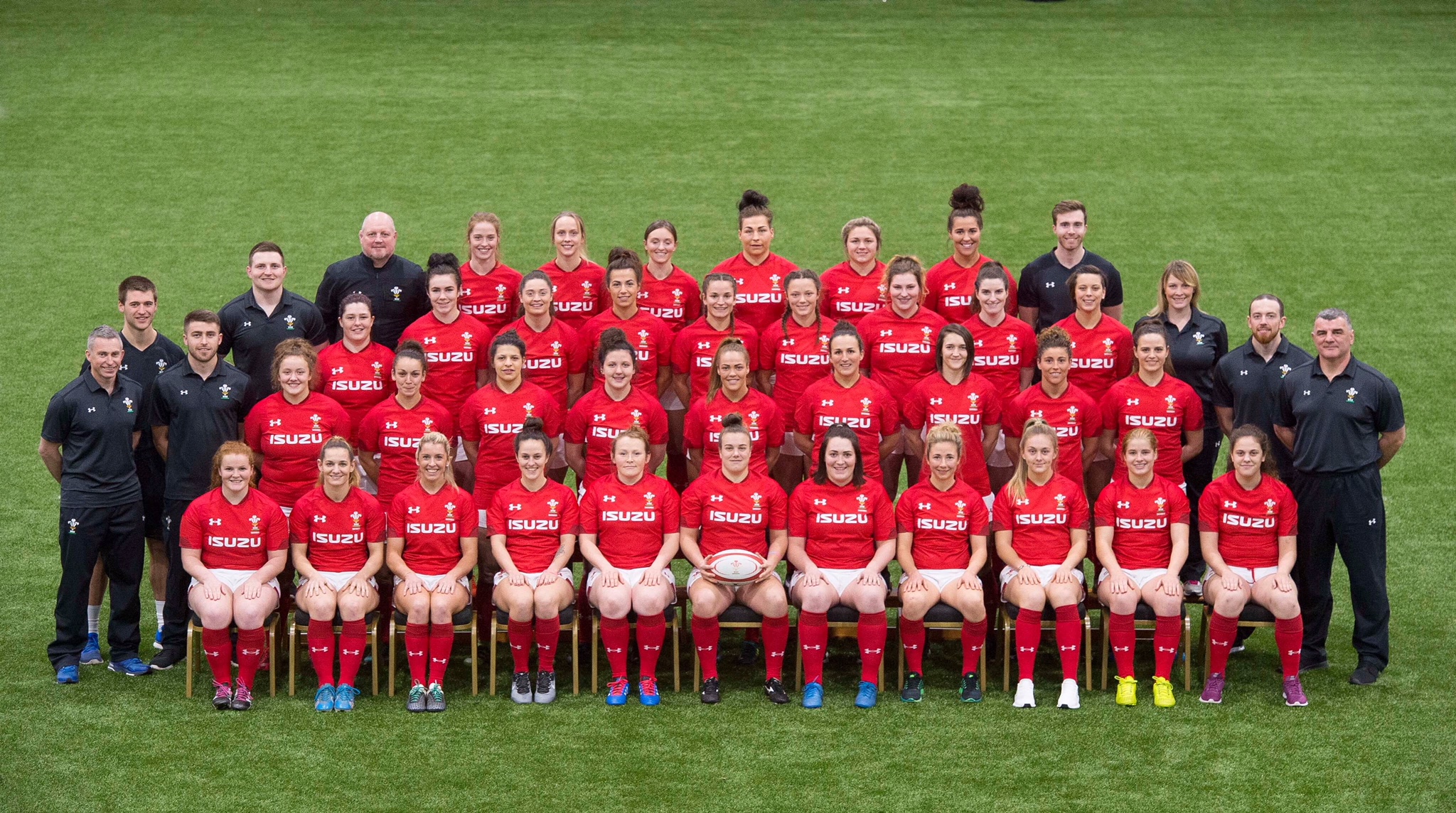 FULLBACK Lisa Neumann will make her first start for Wales at Donnybrook this Sunday (Feb 25) (15:00) in Round Three of the Women’s Six Nations.

The 23-year-old from Pembrokeshire is the only new player in the starting line-up to face Ireland. Meanwhile, loosehead prop Cara Hope could win her first international cap from the bench.

“Lisa has been pushing hard for a place in the starting team and she deserves her opportunity this Sunday,” said Phillips, who has enjoyed the benefit of having former Wales international Gareth Wyatt coaching the backs since the start of the tournament. “We have a lot of talented back-three players in the squad, so we think Lisa will slot in well alongside Hannah Bluck and Jess Kavanagh-Williams – two players who pose threats from the wing.”

Phillips recently spoke about his team not being burdened by an “emotional hangover” from the result at the Twickenham Stoop, and insists that preparations for Ireland have been geared towards one thing. “We need to show that we’re improving in the areas that we’ve been working on this year,” said Phillips. “This will be a game between two very evenly-matched teams, and coming off the back of the last match we’re very keen to give a good account of ourselves.”

The last time both teams met in competition was during the Women’s Rugby World Cup in August – a game Wales won by 10 points at the Kingspan Stadium in Belfast. However, Phillips says that result won’t count for much come Sunday in Donnybrook, particularly after Ireland’s winning performance in a pre-Women’s Six Nations friendly with Wales in Ystrad Mynach earlier this year.

“Ireland were competing for a Grand Slam going into the final game of the competition last year, so we know how much of a strong team they are. The World Cup was a bit of an anomaly for them, so they’ve had a point to prove since then.

“They’ve got a lot of new personnel across the board, but the team is settled and experienced. It’s up for us to  show what we’re about as a team. We’ll certainly be prepared for a hugely competitive match in front of a boisterous Irish crowd this Sunday.”