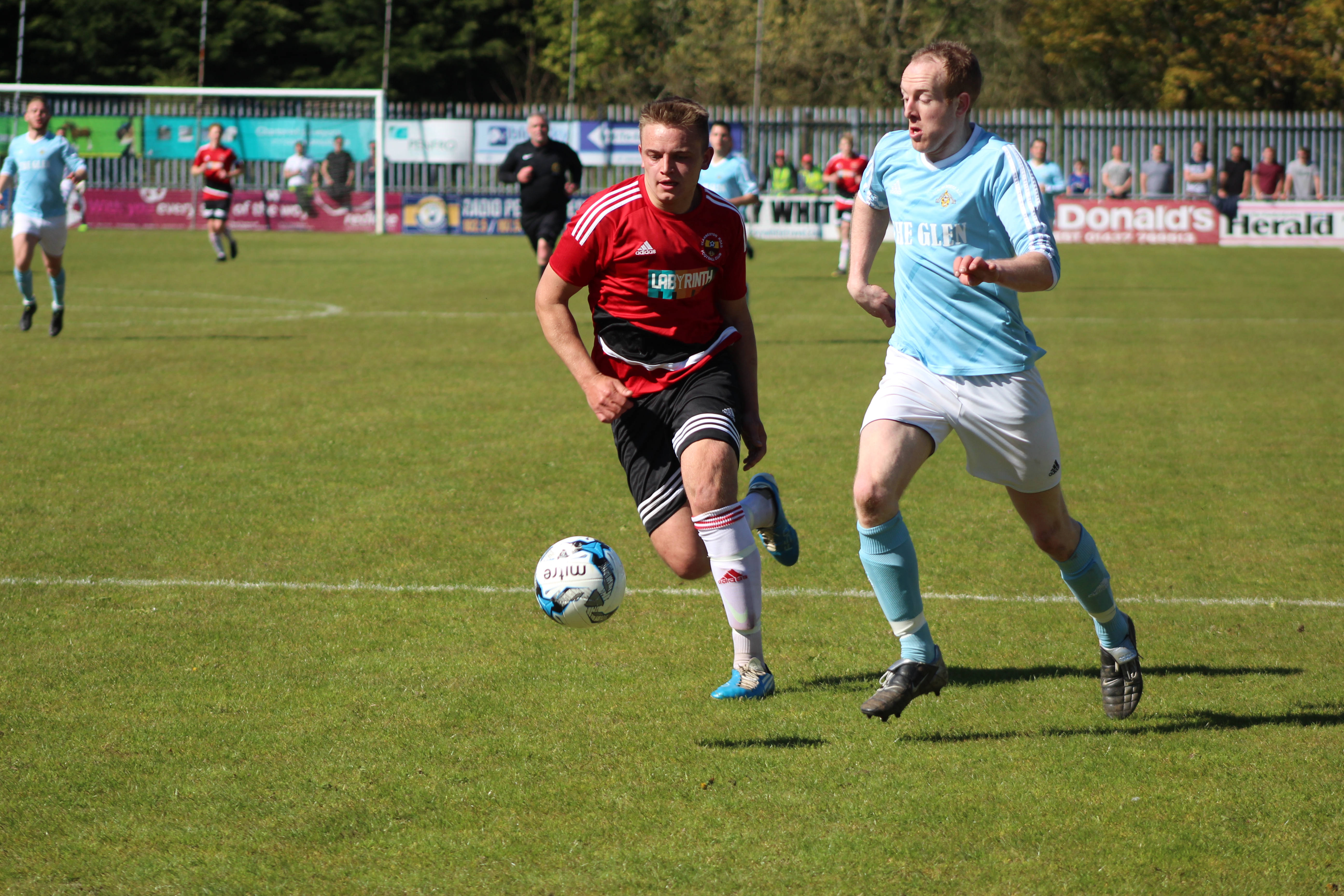 TONIGHT (Feb 21) sees the first Senior Cup semi-final taking place at the Bridge Meadow Stadium in Haverfordwest and it promises to be an excellent game.

Merlins Bridge face Clarbeston Road in a repeat of the 2017 final which the Wizards won and they won’t want to release their grip on the trophy just yet.

However, Clarbeston Road were a Division 2 side back then, and now in Division 1, they will be keen to show how far they have come in just under a year.

Clarby got to this stage after surviving a scare in the third round as they beat second division Hundleton 3-2, thanks to a last minute goal from Jason Griffiths. The Road had earlier wins against St Clears and Fishguard Sports.

The Wizards eased into the last four after thumping Angle 7-0 after previous wins against Solva and Lamphey. Neither side has been tested to the full from their earlier games, with the exception of Clarby against Hundleton, in the competition and tonight is set to be a real test for both teams.

A look at the league table indicates it will be a close game with Merlins Bridge sitting fourth and Clarbeston Road sitting two points behind in fifth, albeit having played four games more.

The teams come into the game having played just once so far this year due to the bad weather across the county.

Clarbeston Road got back into the swing of things on Saturday (Feb 17), with a 6-0 thumping of Milford United, a win which coach Matthew Ellis described as a ‘Nice game to get back into things before the semi-final’.

Jason Griffiths scored a hat trick in that game to take his tally of goals for the season to 19 and the Wizards will do well to keep him quiet tonight.

Merlins Bridge were in West Wales Cup action at the weekend for their first game since December 16 and they beat Port Tennant Colts 1-0 thanks to a Luke Hayward penalty.

The cup mentality the Bridge had on Saturday will still be with them tonight which could work in their favour.

The teams are yet to meet in the league this season so the game could go either way.

The winner will go on to the final where they will play the winner of the second semi-final, which also takes place at the Meadow next Wednesday (Feb 28), between Hakin United and Carew.

Tonight’s game kicks off at 7pm so make sure you get to the Bridge Meadow to support your team.

Good luck to both and may the best team win.