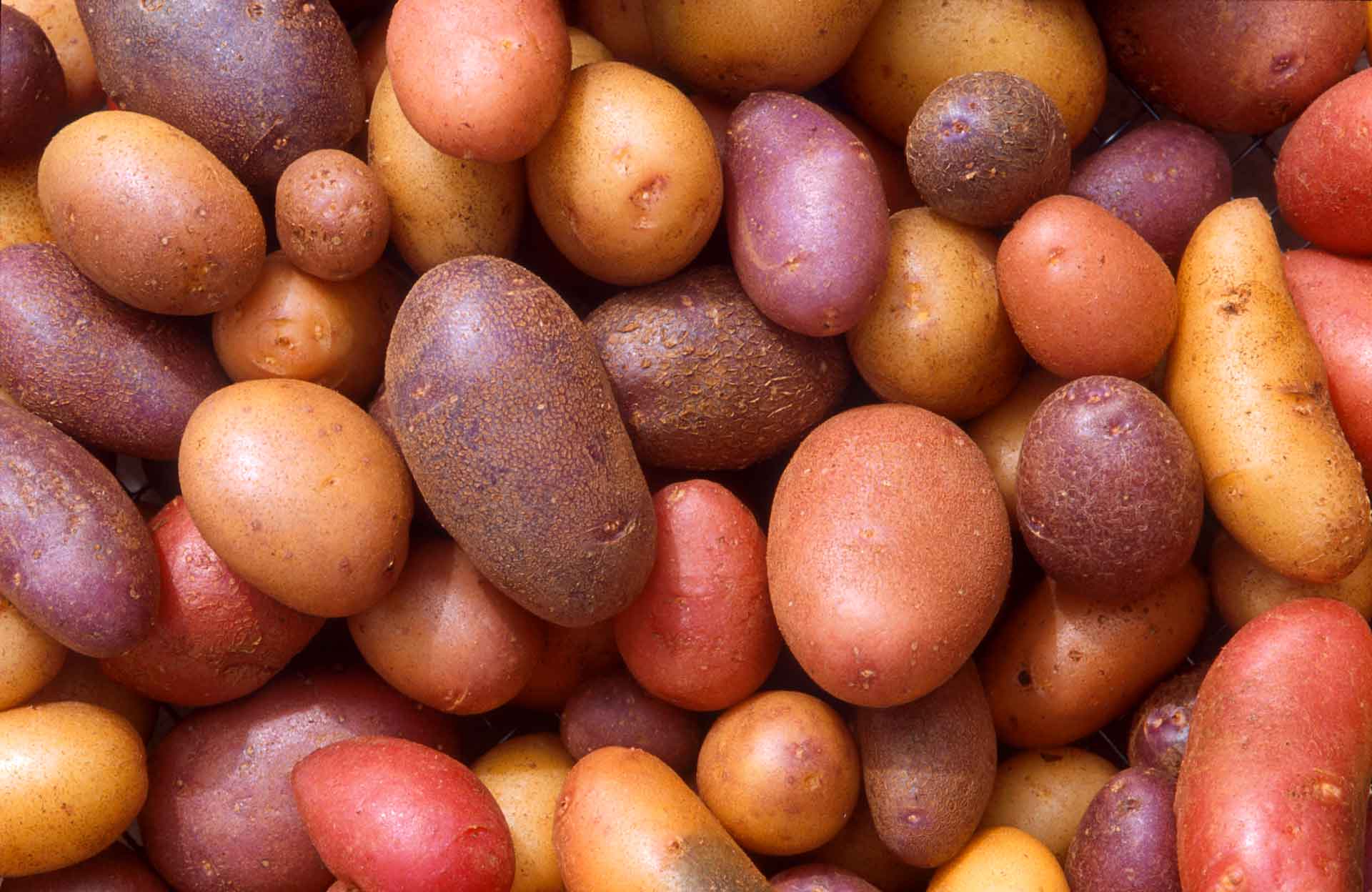 Potatoes: Marketing season could be extended

P​OTATO stock levels reached a record 2.4 million tonnes in January – up 25 per cent on last year, according to the Agriculture and Horticulture Development Board.

The latest data survey also showed that the rate at which they were drawn from store was also at its highest level since 2010, when AHDB began measuring stock.

According to the new figures, GB stock levels held by growers rose by 492,000 tonnes compared to the 2017 end-January estimate.

And from November to January 2018. 1.19 million tonnes were drawn from grower’s stores – 226,000 more than the same period last season and 14 per cent higher than the five-year average drawdown rate.

Peter Collier, analyst at AHDB said: “Retail sales of fresh potatoes were up 3.6 per cent in the three month period to the end of January, as measured by Kantar Worldpanel. While this is good news, it does not entirely explain the increase in drawdown rate.

“Another factor is a greater level of grade outs in this year’s crop. With quality reported as reduced in 2017/18, there has been an increased tonnage requirement to meet specifications, as seen by reports of a higher ‘out grade’ percentage than usual.”

AHDB Potatoes has released a new storage dashboard on Potato Data Centre, where users can examine data on the region or market sector pertinent to them. The portal also includes the ability to distinguish between stock held that is intended to fill a ‘on-contract’ purchase and stock for the ‘free-buy’ market.

There is a chance, that despite these record stock levels, the market could still ‘tighten’ as the season progresses.

Peter said: “The delayed, wet start to 2018/19 earlies planting could see this marketing season extended, causing a tightening of supplies before the new crop is lifted. Conditions can change quickly, so I would recommend keeping an eye on Potato Data Centre, or our newsletter Potato Weekly for more information.”

The latest estimate is based on an AHDB survey, covering stocks held by growers and does not include stock held by purchasers.