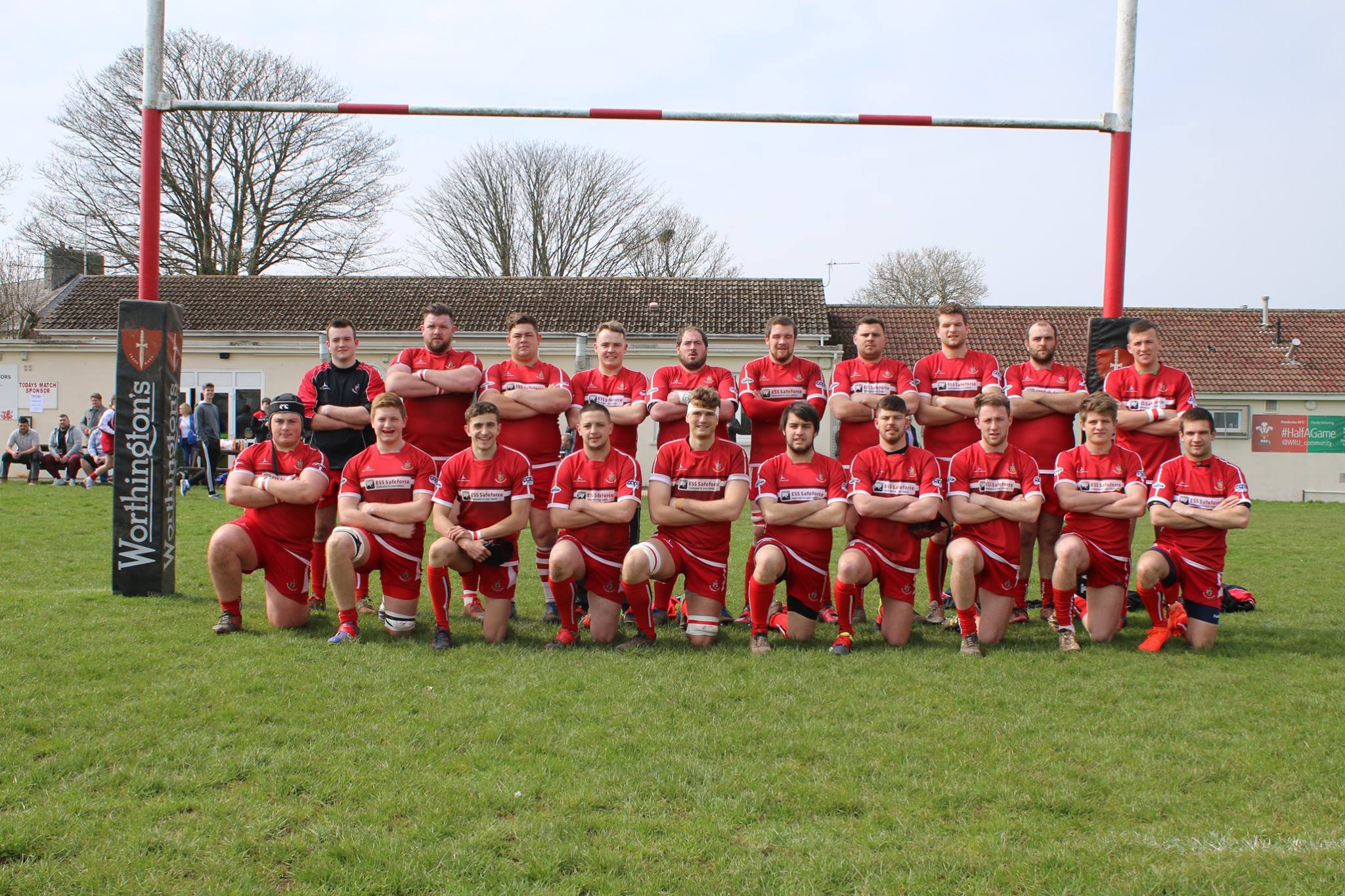 PEMBROKE were agonisingly beaten in the final of the WRU Bowl as a late Josh White penalty gave them a thrilling 33-31 victory at the Principality Stadium on Sunday (Apr 29).

The Pembrokeshire side were behind for much of the game but hit back to lead by a point in the second half. They battled a well but a late penalty sunk Pembroke’s hearts.

Pembroke’s Luke Hartland made an early break but his run was brought to an end and Porthcawl took control which saw Ben Asprea go over under the posts. Josh White then converted for a 7-0 lead.

The Pembrokeshire side looked to respond and Toby Evans kicked the ball forward and a fumble from Porthcawl gave them a chance to turn the ball over. They did but were then penalised for holding on and Porthcawl had possession back.

A good tackle from Luke Hartland kept Porthcawl at bay but it wasn’t long before they scored their second try as Jordan Fox went over in the corner for an unconverted try.

Pembroke again looked to hit back and Dom Colman picked the ball up from a scrum but his pass was loose and went out of play.

They then had another chance as the ball was kicked across field for Rhodri Walter but he was unable to take the ball cleanly as he knocked it on before touching down.

That gave Porthcawl a five-metre scrum but Pembroke won the ball back and both Sam Smith and Hartland tried to break through only to be kept out by some good defending.

However it wasn’t long before Pembroke were finally on the scoresheet as Barrie Alderman-John played a lovely reverse pass for Dom Colman who ran around and in for the try. The conversion was missed.

Moments later Alderman-John was the villain as he was yellow carded for a tip tackle and Josh White sent the resultant penalty through the posts for a 15-5 lead.

That man advantage proved costly two minutes later as Jordan Fox went over for his second try of the game but the conversion went wide.

Pembroke returned to full strength but Porthcawl were in full flow as Jordan Fox went over for his hat trick try which was converted by White for a 27-5 lead.

The Scarlets looked to get themselves back in the game and they did as Toby Smith passed to brother Sam who burst his way through in typical fashion to score before Dalling added the extras.

They weren’t done there and on the stroke of half time Toby Smith again supplied the try scoring pass for Dan Colley who skipped his way through to touch the ball down. Dalling sent the conversion wide when it looked easier to score.

Early in the second half some good Pembroke defending kept Porthcawl out but a drop goal from White made it Pembroke 17-30 Porthcawl.

Porthcawl again came looking for another score and ten minutes into the second half they kicked to touch just five metres out. Pembroke were at their best as they kept their opponents out but a wayward lineout gave Porthcawl possession.

The men in Red won the ball back and it was their turn to go on the attack as they looked to get back into the game. They were unable to breakthrough as a combination of Porthcawl defending and errors kept them out.

Just before the hour mark Porthcawl were penalised for a high tackle and Toby Smith kicked to touch, five metres out. They took the lineout and the ball was played to Sam Smith who scored his second try of the game. Hartland converted to bring Pembroke to within six points of Porthcawl with twenty minutes still to play.

Elliot Evans then broke down the left and offloaded for Tom Lewis who went over for the try and the conversion from Toby Smith went through the posts to give Pembroke the lead for the first time at 31-30.

Porthcawl looked to hit back and it looked like they were free to score but an excellent tackle kept them out and Pembroke were able to win the ball back.

With ten minutes to go Pembroke still held a one point lead and Toby again kicked for touch to put his side into Porthcawl’s 22. A second line out five metres from the try line saw Owain Johns break a tackle, only to be brought back after a knock on.

Five minutes from time and Pembroke were marched forward after a Porthcawl infringement and the men in red had another chance but a knock on at the line out gave possession away.

Sub Jordan Skidmore sent a drop goal attempt wide with a minute left as Pembroke’s hearts skipped a beat. From the restart Pembroke kicked straight to Porthcawl looking for a late score and a penalty gave them the chance to kick for goal.

Josh White stepped up with the clock past the 80 minutes and he sent it through the posts to give them victory.