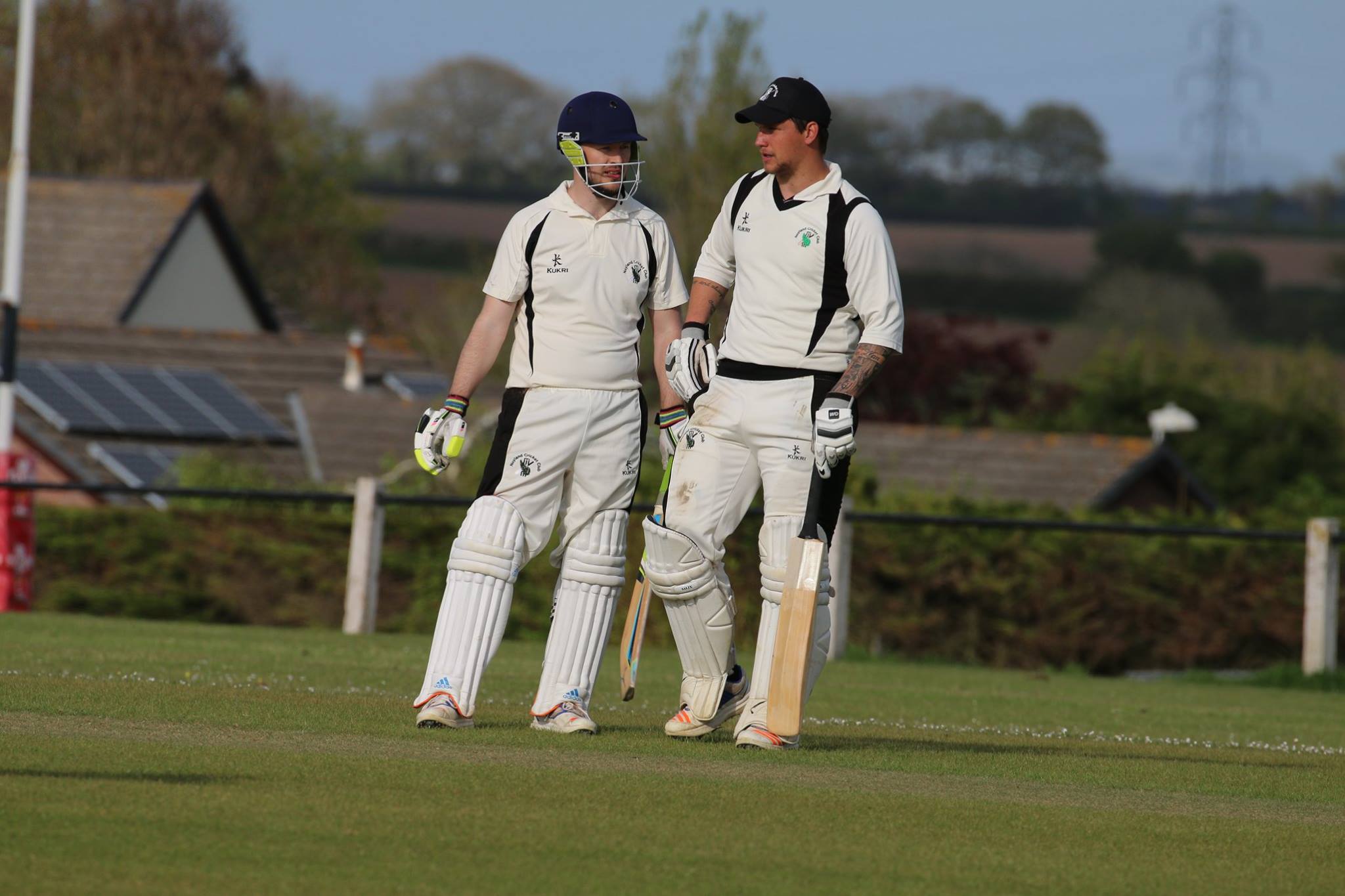 WITH four wins from four, Neyland are currently top of Division 1 of the Pembrokeshire League going into the fifth round of games.

Last week (May 12) it was Paul Murray who again starred for Neyland scoring 76 not out to help his team to a five wicket win over Cresselly.

Adam Chandler top scored for the visitors with 64 while Iwan Izzard scored 31 and Dan Sutton added another 30 runs as Cresselly posted 167-6.

Andrew Miller took four of the six wickets to fall and finished with figures of 4-34.

Nathan Banner added 37 runs for the home side but it was Murray who could not be stopped as Neyland earned a fourth victory in a row.

SIMON Holliday took his tally of runs for the season to 398 as he finished not out on 81 to help Haverfordwest to a nine wicket victory over Johnston on Saturday (May 12).

The in-form batsman also took two wickets as Johnston were bowled out for 125.

Johnston batted first after winning the toss but they were reduced to 68-8 with only four of their batsmen making it into double figures. Some late hitting also made sure they got past 100 runs. LLANGWM had to hold on for a draw in their game with Kilgetty on Saturday, as they fell short of their target.

Kilgetty batted first and made an excellent total of 225-5 from their allotted overs with Kurtis Marsh top scoring on 82 for the home side.

Ross Hardy also played well for his knock of 40 while Jack Parkinson finished well as he was not out on 51.

Will Beresford scored 39 and Richard Brock finished not out on 41 but it was not enough for Llangwm as they finished thirty runs short of their target.

Parkinson also performed well with the ball in hand as he took three wickets for the loss of 27 runs.

WHITLAND were denied an outright win by a stubborn St Ishmaels last wicket partnership as their game ended in a draw on Saturday.

Batting first, the Borderers were soon in trouble at 23 for 3. It was then that captain Iestyn Scourfield and Mathew Davies came together in a stand of 128.

Scourfield had 6 fours in his knock of 56, while Davies had 12 fours in his 80 not out. Nathan Evans gave the innings late impetus with a hard-hitting 35.

Leading the bowling attack for Tish was Andrew Palmer with 3 for 40.

After the interval, St Ishmaels lost wickets at regular intervals with only Dan Howells (35), Andrew Palmer (27) and Harry Nicholls (15 not out) getting into double figures.

Whitland were, however, unable to take the final wicket to gain the win, despite the best efforts of left-armer Ben Harvey with 4 for 27 and spinner Dylan Blain with 4 for 45.

The visitors finished well short of their target with 134 for 9.

LAWRENNY earned their second win of the season on Saturday, as they beat Burton by 27 runs.

The home side batted first but were all out for 158 following some good bowling from Burton. Lawrenny then produced a similarly excellent bowling display to pick up the victory.

Harry Thomas top scored for his side with 39 runs while Simon Cole was not far behind on 38.

Rob Williams finished not out on 27 as he helped his side post a total which they would have been confident of defending.

Burton’s Morgan Scale was the pick of the bowlers as he took four wickets for the loss of 27 runs.

In reply, Richard Jones top scored for the visitors with 37 runs while Morgan Scale added a further 27 runs.

That was as good as it got for Burton as Rob Williams bowled excellently to take four wickets for the loss of only 21 runs. Harry Thomas also bowled well to finish with figures of 3-21.

On Saturday (May 19), Burton are at home to Whitland and Cresselly will look to bounce back from defeat last week when they take on St Ishmaels.

Hakin claim title and cup double with draw in Goodwick