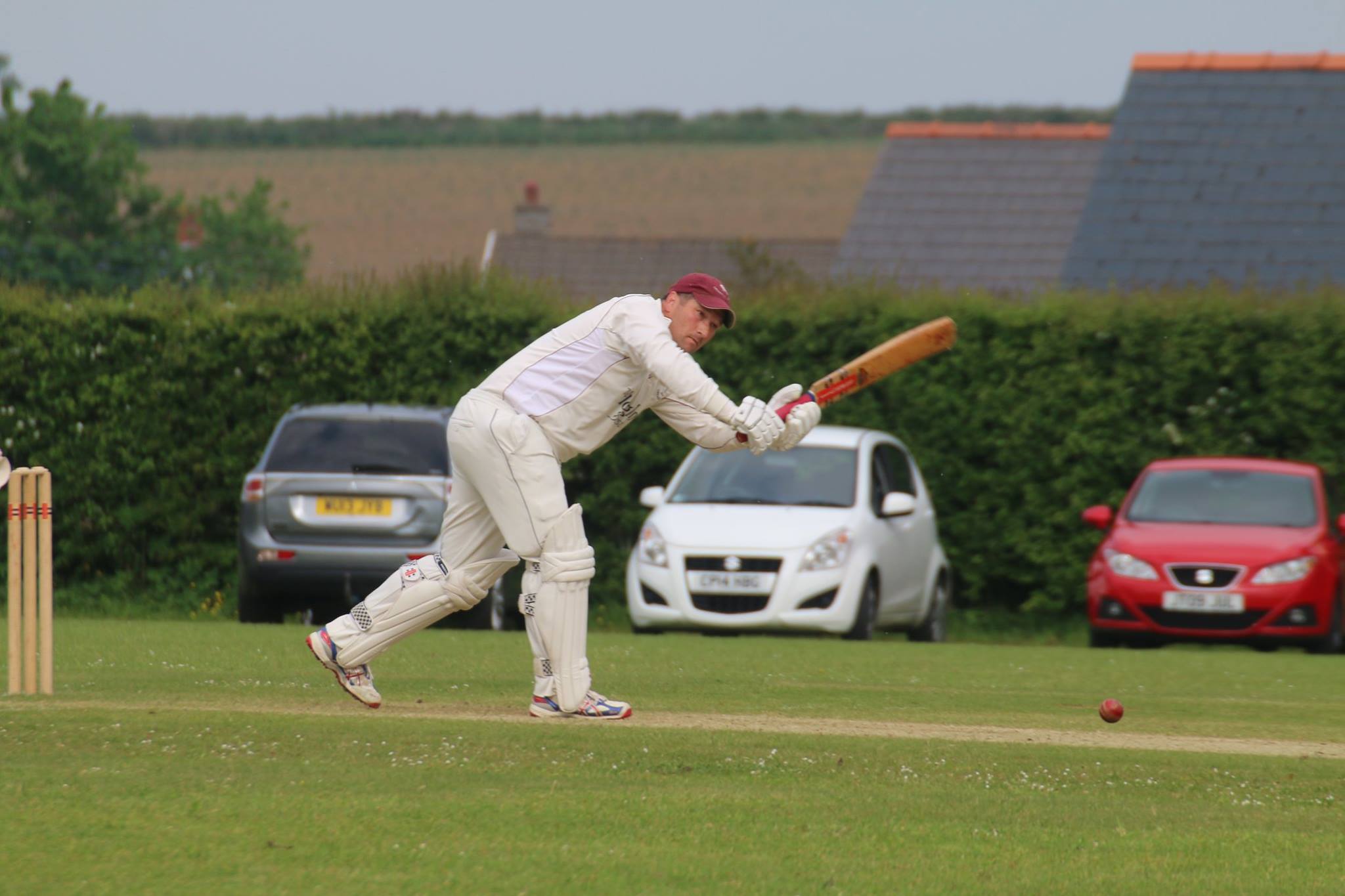 NEYLAND lead the way with six wins from six as they stormed to victory over Kilgetty on Saturday (May 26). Neyland bowled their opponents out for just 95 with Henry Durrant taking five of those wickets.

Paul Murray and Nick Koomen got Neyland off to a good start in their reply and although Koomen fell to the bowling of Anthony Lewis, the visitors eased to their target.

Cresselly’s Dan Cherry scored a century as he helped his side to victory over Burton at Oatfield Park.

Burton batted first and made an excellent total of 239-5 thanks a century of his own from Toby Hayman who scored 116 while Jonathan Venables produced some late hitting to finish not out on 61.

Cresselly lost early wickets in their reply and there was also a run out that wasn’t given by the umpires but Cherry’s score of 103 not out and a score of 63 not out from Ryan Lewis saw their side to victory. Lawrenny were victorious over Johnston last Saturday as the league’s bottom side were all out for 47. Rob Williams took five wickets and Jamie Lewis took four before Harry Thomas and Brad McDermott-Jenkins saw Lawrenny to their target with ease.

Whitland earned their second win of the season as they beat Haverfordwest by 4 wickets.

Haverfordwest batted first but were all out for 146 with Ben Field their top scorer on 41. Ben Harvey was in top form for Whitland taking five wickets.

Finally, Llangwm and St Ishmaels had to settle for a draw in their game. Llangwm batted well to reach a score of 234 all out thanks to scores of 86 from Chris Inward 86 and 52 from Richard Brock.