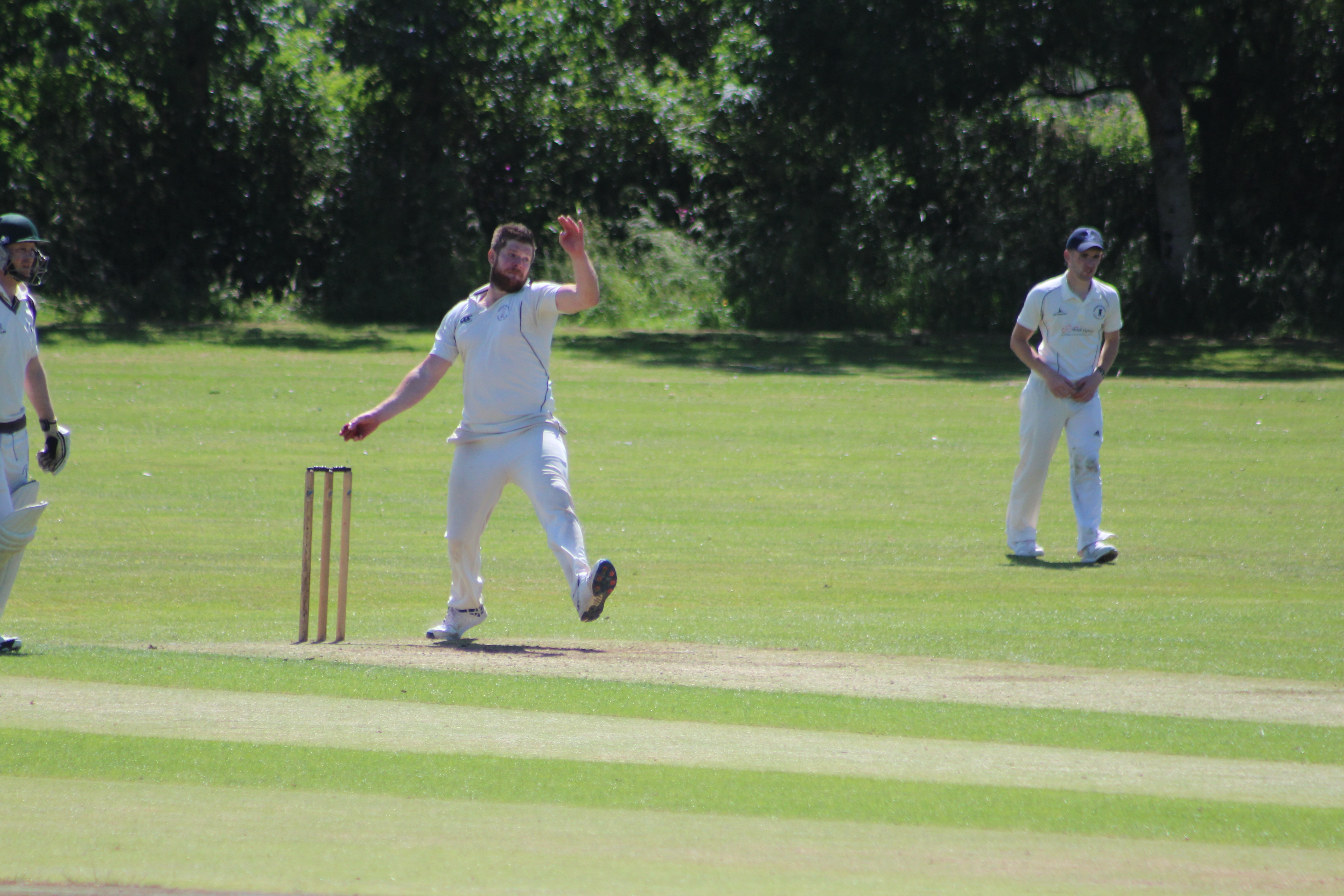 HAVERFORDWEST are the new leaders in Division 1 after they beat NEYLAND by seven wickets on Saturday (Jun 16).

Neyland batted first but were all out for 93 with Adam James taking four wickets for Town. Nick Koomen and Scott Jones both scored 16 but it wasn’t enough for the visitors.

Simon Holliday then finished not out on 39 while Ben Field also scored 39 as Town reached their target with seven wickets still in hand. CRESSELLY slipped out of first place after they suffered a surprise defeat at the hands of LAWRENNY.

Lawrenny batted first and were all out for 184 with Harry Thomas top scoring on 59 and Simon Cole adding 27.

Phil Williams then top scored with 30 runs for Cresselly in their reply but four wickets from Brad McDermott-Jenkins saw Cresselly bowled out for 143.

WHITLAND moved up to third place in the table as they beat KILGETTY by seven wickets thanks to a half century from Dylan Blain.

Kilgetty batted first but were all out for 147 as Ben Harvey and Matthew Davies both took three wickets.

Liam Cullen scored 49 and Ross Hardy added 45 for Kilgetty while only one other batter made it into double figures.

Jonathan Strawbridge then scored 42 in reply for Whitland while Blain finished not out on 57 to guide his side to victory.

LLANGWM made light work of their game against bottom side JOHNSTON as they bowled them out for 75 with Steve James top scoring on 21.

Ollie Davies took five wickets for Llangwm who went on to reach their target inside 13 overs for the loss of just one wicket.

Noah Davies and Will Beresford shared 68 runs for the first wicket before Davies was out to the bowling of Nathan James for a score of 32.

Beresford finished not out on 41 as Llangwm sealed their fourth win of the season.

ST ISHMAELS picked up a welcome win as they beat BURTON by seven wickets to move out of the bottom two.

Burton reached 142-8 in their innings with Luke Hayman scoring 37 and Morgan Scale adding 28 late on.

Tish then reached their target with Daniel Richard scoring 40 and Peter Bradshaw finishing not out on 70.

On Saturday, June 23, new leaders Haverfordwest will look to keep hold of top spot when they take on Burton.

Johnston face a strong Whitland side while Lawrenny are at home as they take on Kilgetty.

Cresselly will look to bounce back from Saturday’s defeat when they travel to Llangwm and Neyland will look to put an end to their recent losing streak as they host St Ishmaels.

We take life too lightly and sport too seriously