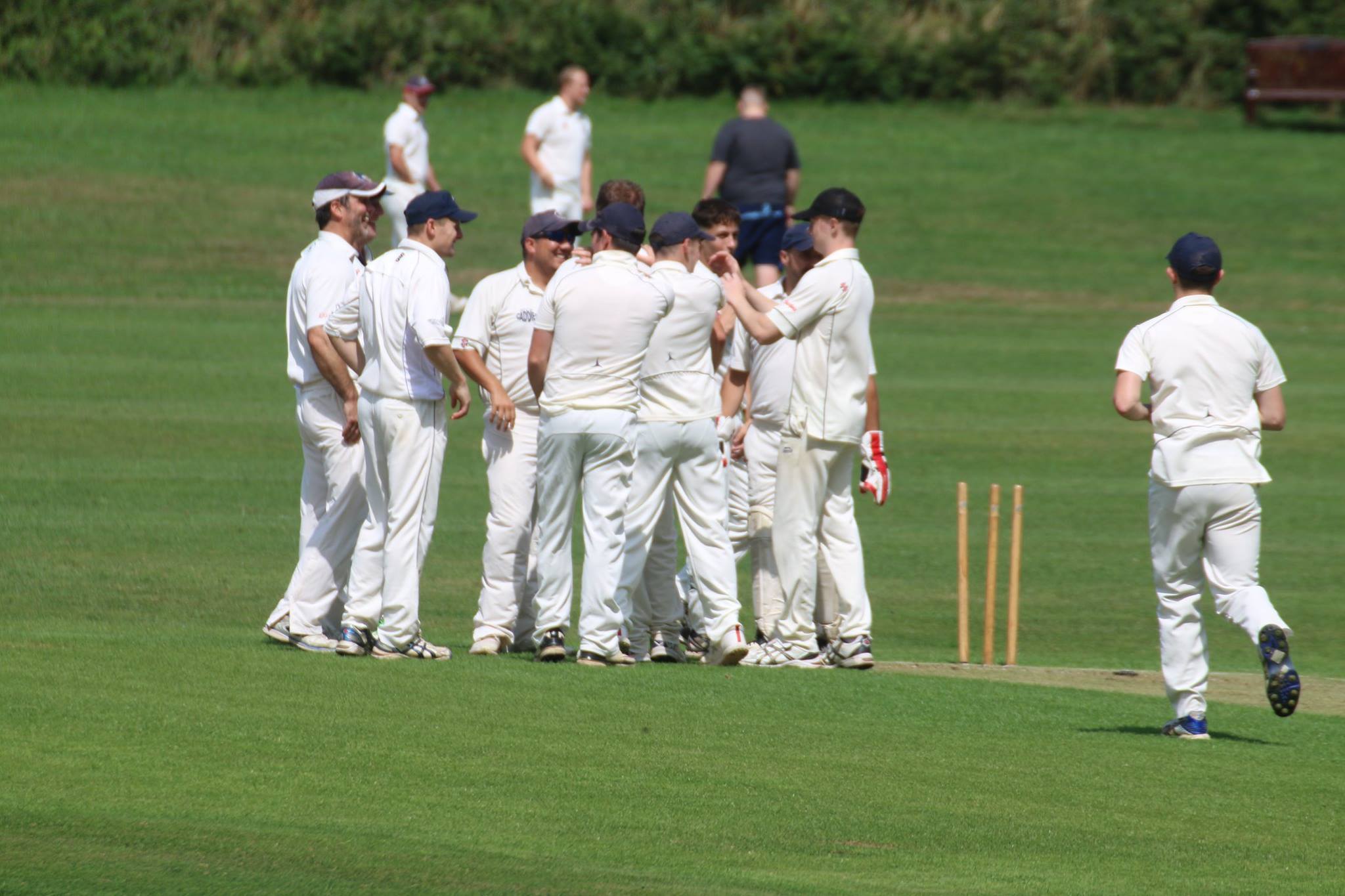 BEFORE the Harrison Allen Final, League cricket made its return after a one week break and in Division 1, Haverfordwest dealt Whitland’s title hopes a blow as they beat them by three wickets.

Whitland batted first but despite a score of 70 not out from Geraint Jones, they were bowled out for just 134.

Iestyn Scourfield then took five wickets for Whitland as they did their best to claim victory but a score of 43 not out from Dai Davies saw them over the line. Cresselly are now just two points behind leaders Haverfordwest after they beat Burton by nine wickets.

Burton were all out for 158 with Luke Hayman finishing not out on 55. Cresselly’s bowlers all chipped in with wickets.

Morgan Scale claimed the wicket of Dan Sutton on a score of 78 but 69 not out from Adam Chandler saw the home side to victory.

Neyland remain in third place after they eased to an eight wicket win over Kilgetty.

Kilgetty were all out for 134 despite a score of 61 from Kyle Marsh and 28 from Kurtis Marsh.

Geraint Rees was in fine form for the All Whites as he took six wickets for the loss of only 15 runs.

Ashley Sutton then scored 54 before Nic Koomen finished not out on 56 to see Neyland to a comfortable win.

Chris Goodridge scored 32 for Johnston but they were all out for 67 as Jamie Lewis and Simon Cole each took three wickets.

Harry Thomas also took two wickets and then finished not out on 28 to guide Lawrenny over the line.

St Ishmaels all but secured their place in Division 1 for 2019 as they beat Llangwm by 49 runs at Pill Parks.

Tish batted first but were all out for 145 following scores of 40 from Peter Bradshaw and 32 from Daniel Richards. Noah Davies then scored 21 for Llangwm in their reply and although Ollie Davies finished not out on 35, they lost wickets at regular intervals.

Brennan Devonald was also in fine form taking five wickets for the loss of nine runs to help bowl Llangwm out for just 96.

On Saturday, August 11, Burton face a crucial game in their bid to get out of the bottom two as they host Llangwm.

Kilgetty face Johnston knowing that a win could secure their Division 1 status for next season.

Lawrenny are at home to Neyland while leaders Haverfordwest travel to St Ishmaels.

Finally, second placed Cresselly travel to Whitland in what will be a keenly contested game between two good teams.