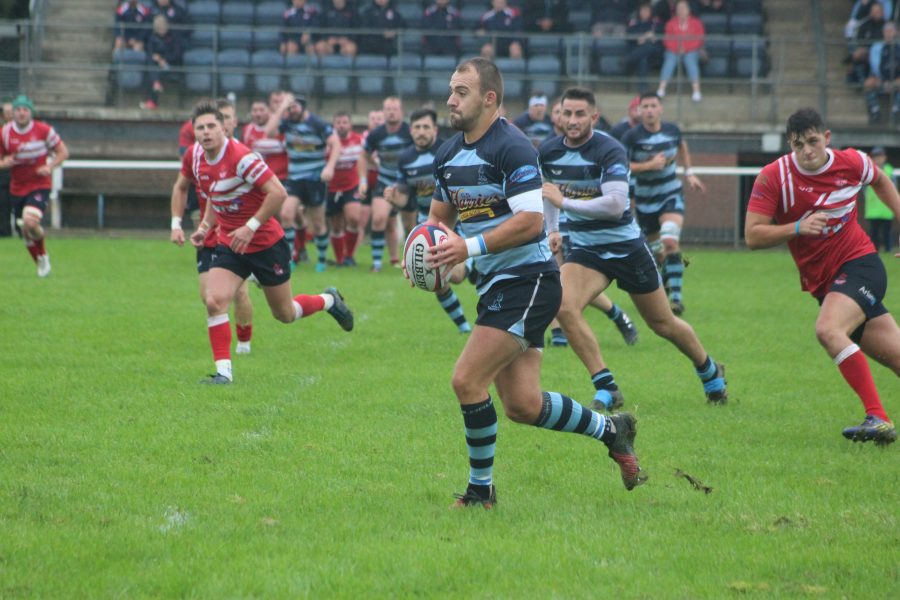 NARBERTH warmed up for the new Championship season with a 17-12 victory over Principality Premiership side Llanelli on Saturday (Aug 18).

Despite the wet weather a good crowd gathered to watch the game and it wasn’t long before the visitors took the lead.

They won a line out and from that Elgan Lewis bundled his way over for the opening try of the game. The conversion was missed and the score stayed at 5-0 to the visitors.

Narberth looked to respond but Gethin Gibby dropped a pass when it looked like they could have scored.

With sixteen minutes gone the Otters managed to get themselves on the scoreboard as they came close to scoring near the posts before working the ball out right for Steff Phillips who slid over. The conversion was missed.

Moments later a good move that started on the right saw the ball played out to Nick Gale who kicked ahead for Gibby to run onto and touch the ball down. Gale then kicked the conversion in tough conditions to make it 12-5. Llanelli looked to hit back and after Narberth were penalised for a high tackle, they kicked to touch looking to set up another try.

However, Narberth defended their line well and were able to keep Llanelli out, eventually winning the ball back following a Llanelli infringement.

It remained 12-5 at half time but Llanelli continued to look for further scores as the second half got underway.

They had a number of chances but they were unable to take their chances and they were soon made to pay.

With ten minutes to go Narberth turned the ball over and Lewys Gibby ran away with the ball to touch down to make it 17-5. The conversion was missed but it mattered little as the home side had all but secured victory.

Llanelli did pull a try back in the closing minutes as Liam Smith touched down but it was just a consolation for the visitors. Leon Randell added the conversion.

The game finished 17-12 to the Otters with both teams using their full complement of players as they get ready for the new season.

Narberth begin their season on Saturday, September 1, away to Beddau in the first game of the Championship season.

Llanelli also begin their Premiership season on the same date with a home game against Ebbw Vale. 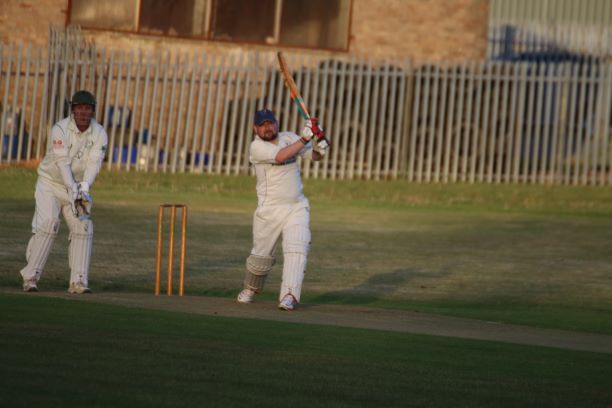