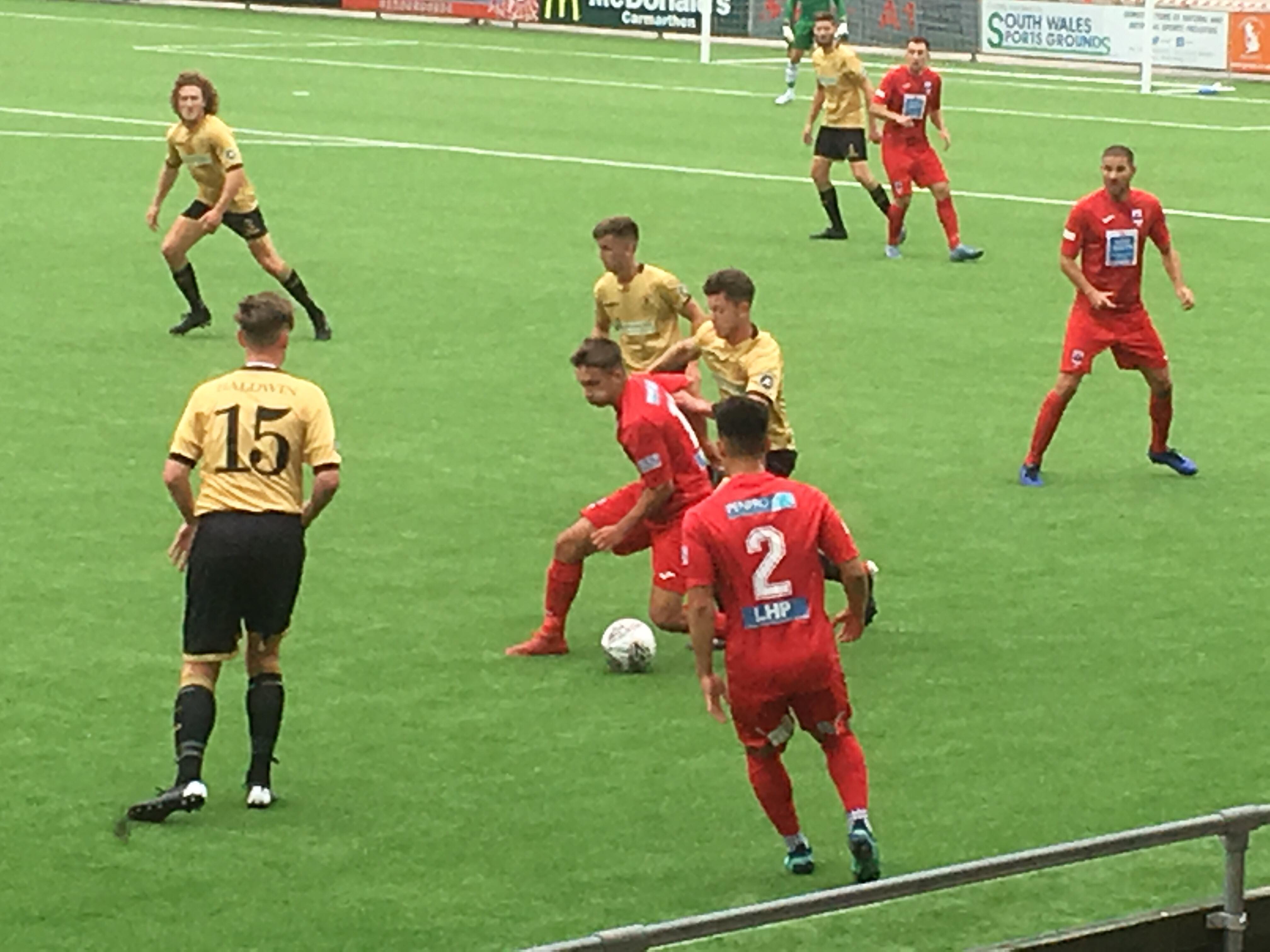 CARMARTHEN opened their pre-season programme on Saturday (Jul 13) with an attractive fixture against near neighbours Haverfordwest who currently operate in the Welsh League after a long period as local rivals in the Welsh Premier League.

Town’s squad comprised most of the regulars that appeared during the relatively successful WPL second-phase programme last season while there were first appearances for new signings Chris Jones (from Llanelli), Elliott Scotcher (from Haverfordwest) and Josh Bull (from Blaenavon) – in addition several players from the Club’s Academy took part.

The opening stages of this game were fairly uninspiring and uneventful with the play largely confined to unproductive midfield exchanges and neither defence was subjected to any noticeable pressure – during this spell this “contest” resembled little more than an opportunity for some welcome passing practice after the players’ summer break.

However on 16 minutes County took the lead with their first serious scoring effort. From close to the right touchline Ben Fawcett sent an inviting free-kick into the packed goalmouth where Sean Pemberton found space amongst a fairly static Old Gold defence to plant his firm close-range header past ‘keeper Lee Idzi and into the back of the net.

It took some time before Town reacted positively to that set-back and it was not until the 29th minute that they managed a shot of any significance on target. Academy player Sam Phillips produced some smart footwork on the left flank before sending the ball across to Chris Jones who from 20 yards struck a fierce shot that, unfortunately, went too straight and gave ‘keeper Stephan Hall a comfortable save.

After a flurry of substitutions on 31 minutes the Old Gold at last began to look more competitive and almost immediately they went close to snatching an equaliser. Lewis Harling received the ball deep inside the visitors’ half then moved forward to the edge of the penalty area before releasing a stunning strike that slid just wide of the post.

They continued to probe the County defence but few scoring opportunities arose, too often due to a poor ‘final pass’. Yet after 45 minutes triallist Brad Flay produced a fine pass to set Harling racing towards the corner of the penalty area – the stylish midfielder finished the move with a rasping angled drive that, sadly, flew narrowly wide of the goal.

Despite Town’s welcome improvement they conceded another goal in the 48th minute. Haverfordwest defender Miles John burst forward into the penalty area only to be brought down by a poorly-judged tackle from Declan Carroll – Tyler Brock comfortably converted the spot-kick.

However, the Old Gold were quick to reduce the deficit. New signing Elliott Scotcher, since coming on as a substitute, was performing impressively in midfield – always looking comfortable in possession and demonstrating very effective distribution. And, on 52 minutes, from the wide edge of the penalty area his searching free-kick to the far side of the crowded goalmouth was met by Harling who planted his firm header beyond the reach of substitute ‘keeper Kyle Stuart and into the roof of the net.

Town continued to press forward and went near to restoring parity after 63 minutes when Jordan Knott on the left flank lifted a high cross towards the far post where Liam Thomas, closely marked by a defender, hooked the ball just narrowly wide and into the side netting.

With the Old Gold now attacking with greater intent, County began to present more of a threat on the counter-attack.

On 66 minutes Pemberton broke clear to chase a long ball played forward into the penalty area only to be denied by Town’s substitute Academy ‘keeper Tom Windsor who rushed way out of his goal to clear the danger.

Soon afterwards Windsor was beaten by a fierce 20 yard drive from Alfie Stotter but thankfully Craig Hanford was well placed to block the ball on the goal-line.

However, as Town continued to pour upfield in search of an equaliser the threat of conceding a breakaway goal remained – and, almost inevitably, in the 85th minute the Welsh League side were not to be denied. Marcus Griffiths made a strong run along the left-wing before cutting inside and passing Jordan Vickers all too easily before releasing a powerful drive that went beyond Windsor’s reach and into the roof of the net.

In the closing moments of the match the Old Gold almost conceded another – Griffiths outpaced Hanford along the left flank to reach a long pass then sent a perfect cross to the edge of the penalty area where Fawcett released a promising shot that defeated Windsor but hit the underside of the bar and the ball bounced straight down and into the arms of the grateful young ‘keeper.

On the admittedly very limited evidence of this single match it would seem that in the forthcoming season either Town might again struggle in the WPL or County will enjoy a very successful WL programme since for long periods there was little to separate the two teams.

While results in pre-season fixtures are of no real importance, performances certainly are – and with the start of the WPL season just five weeks away some evidence of progressive improvement during the forthcoming PSF matches would be very welcome.

Carmarthen’s next friendly is on Wednesday, July 17, (k/o 7.30pm) when they visit Welsh League side Briton Ferry – then on the following Saturday July 20th they have a very attractive fixture against Swansea Town (under 23s) at Richmond Park (k/o 2.30pm). 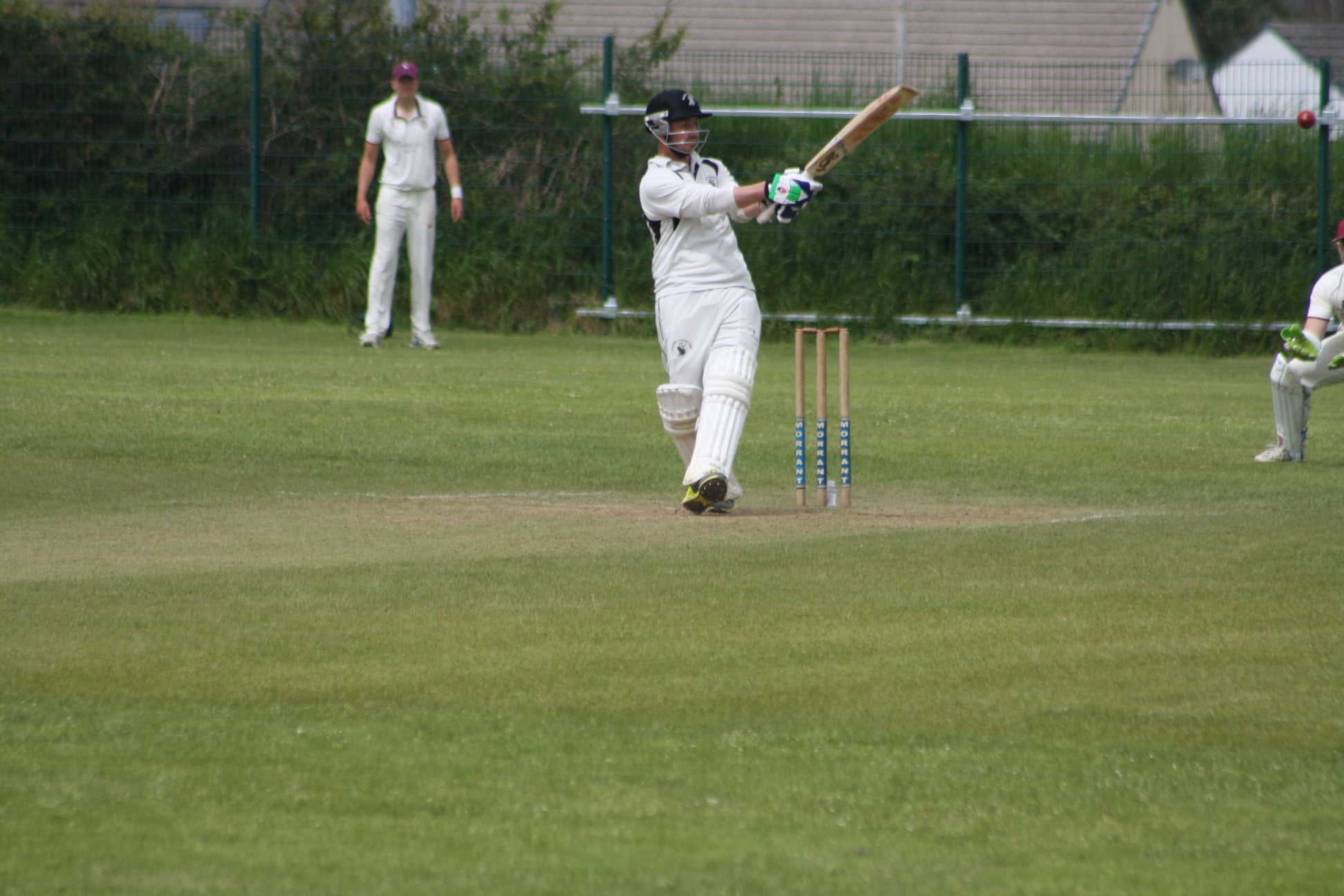 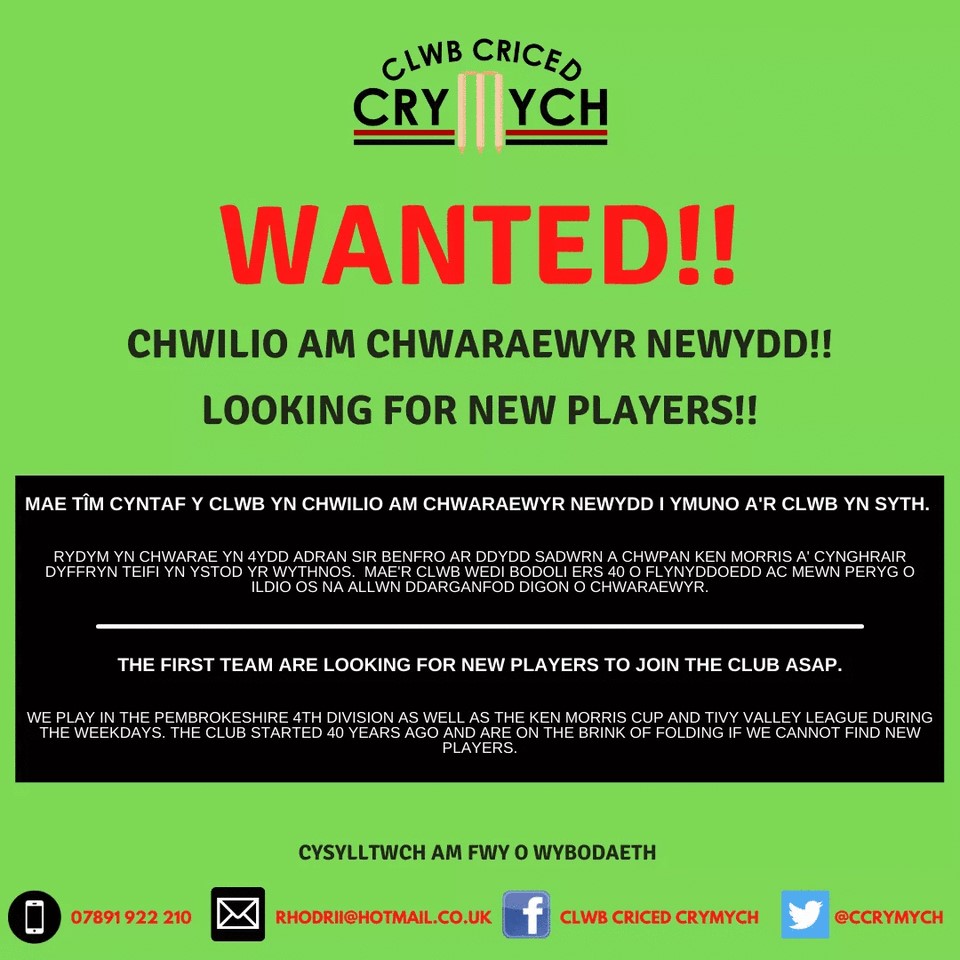 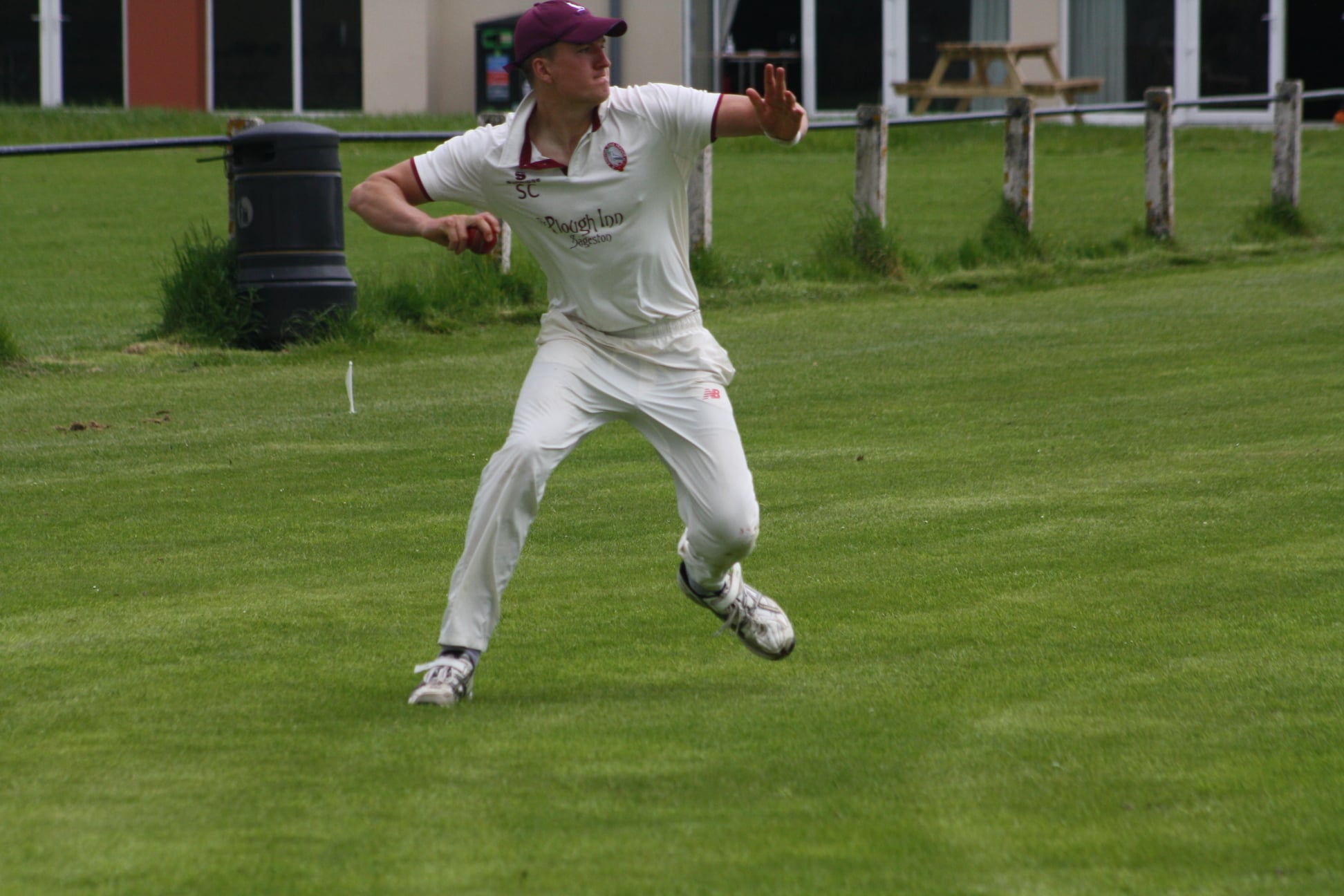