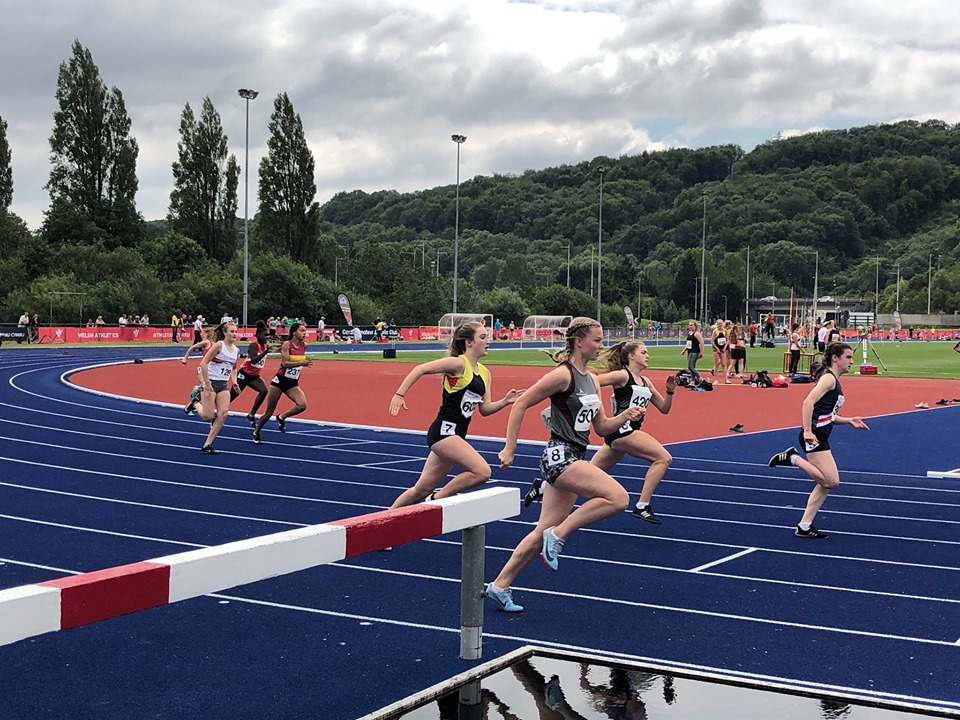 OVER 500 of Wales’ top school pupils headed to the Cardiff International Sports Stadium in Leckwith on Saturday, July 6, for the 72nd edition of the Welsh Schools National Track & Field Championships.

For the eighth successive year, the championships made up part of the Urdd’s “Gemau Cymru” bilingual event for hundreds of young people in the Welsh sporting calendar. It provided an opportunity for talented young athletes to compete in a high-profile multi-sport event across Cardiff, Swansea and Y Bala.

SIAB Schools International call ups were at stake as the annual fixture between Welsh schools, English schools, Scottish schools and Irish schools arrives at Swansea University Athletics Track and hosted by Welsh Schools this weekend and will feature several of the West Wales regional athletes. A WSAA under 20 team have also been chosen ahead of the Welsh Athletics Outdoor International in Swansea at the end of this month.

The first three finishers in each individual event were awarded with association medals presented throughout the day.

At Cardiff under senior team manager Hedydd Davies, Dyfed schools saw sixty-seven of its athletes make the journey up the M4 to Cardiff to compete for the West Wales based district (made up of the Carmarthenshire, Pembrokeshire & Ceredigion counties).

They won a total tally of sixty-two medals: 29 gold, 15 silver and 18 bronze rounded off with four out of six relay teams making the podium. 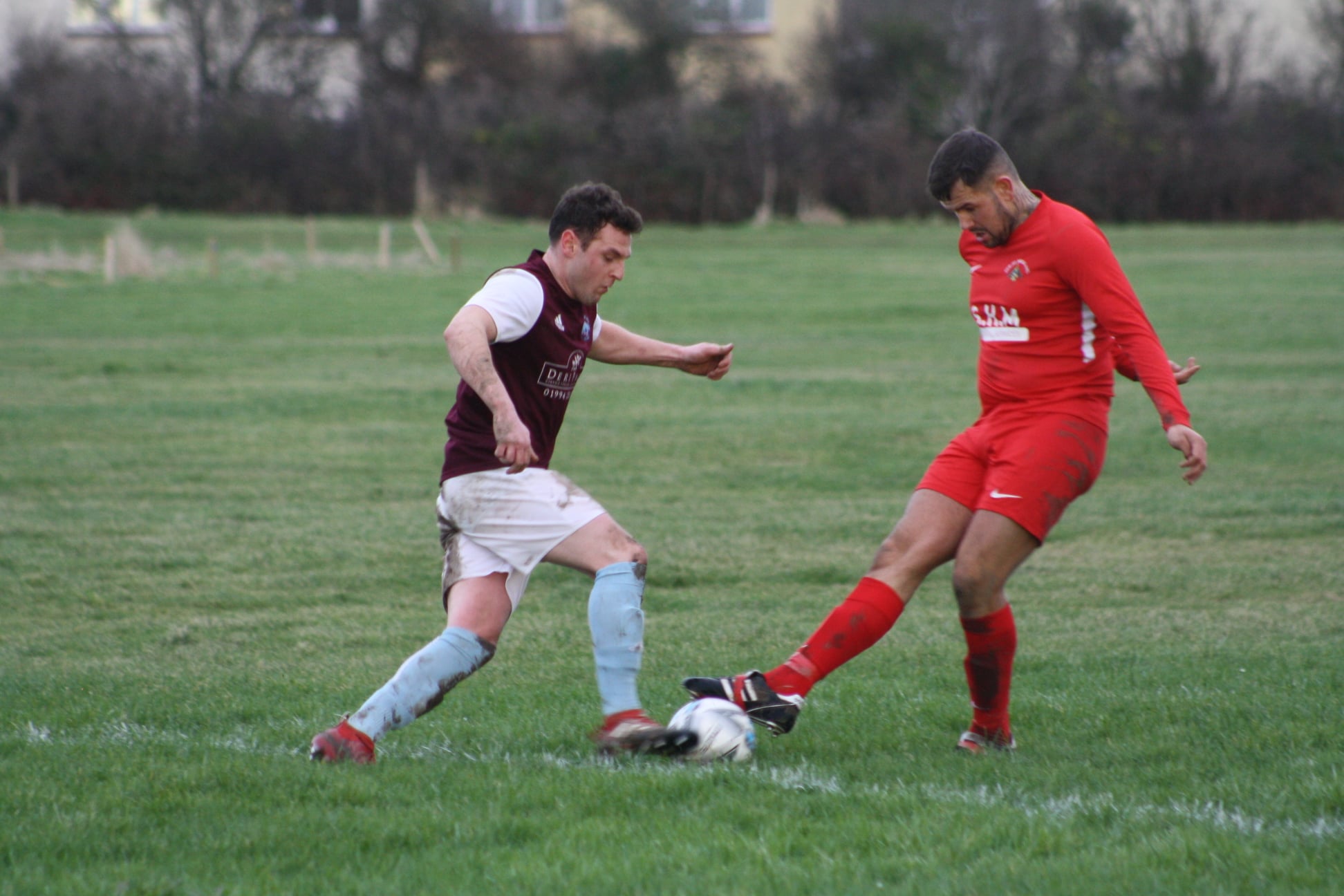 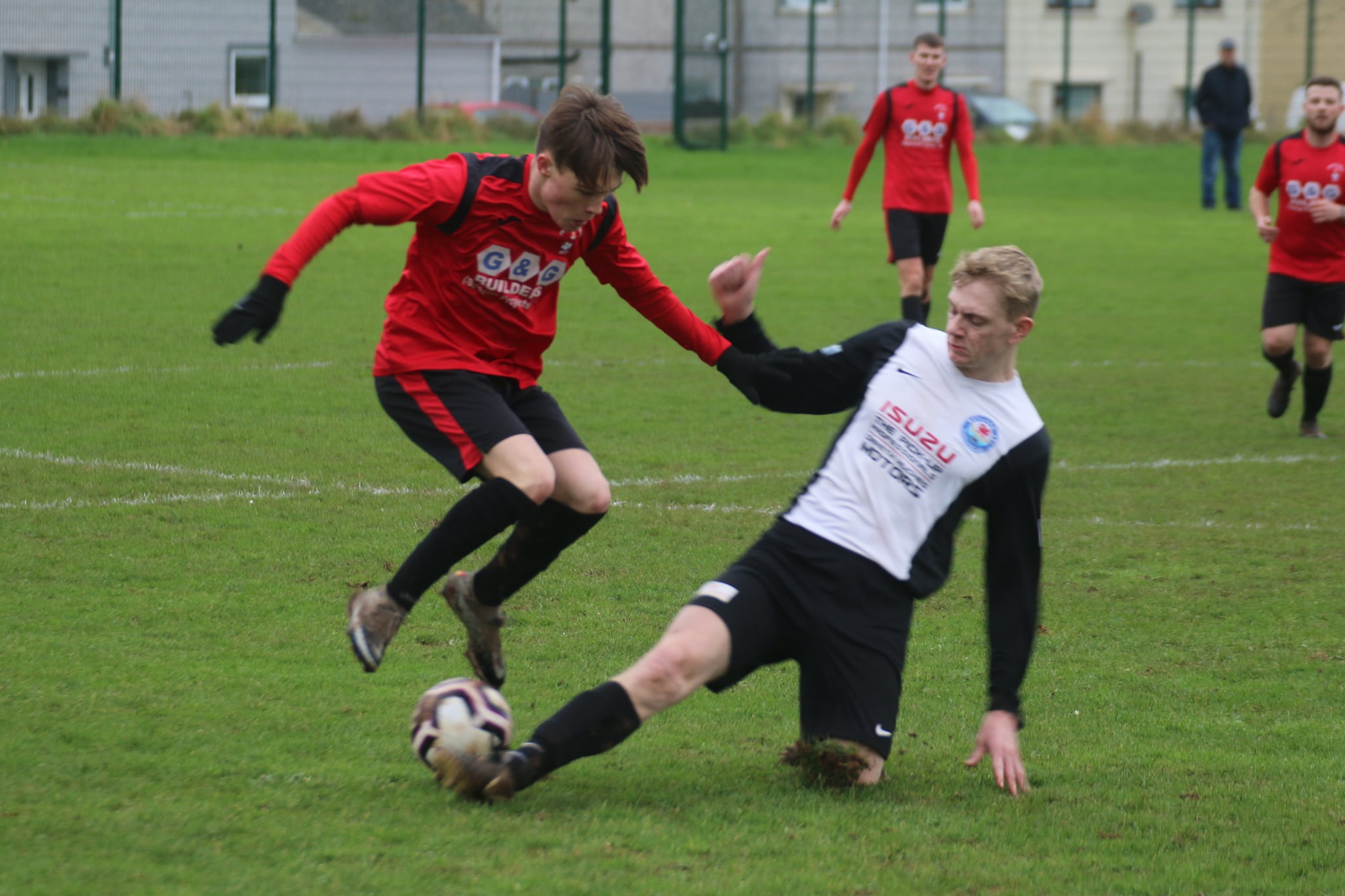 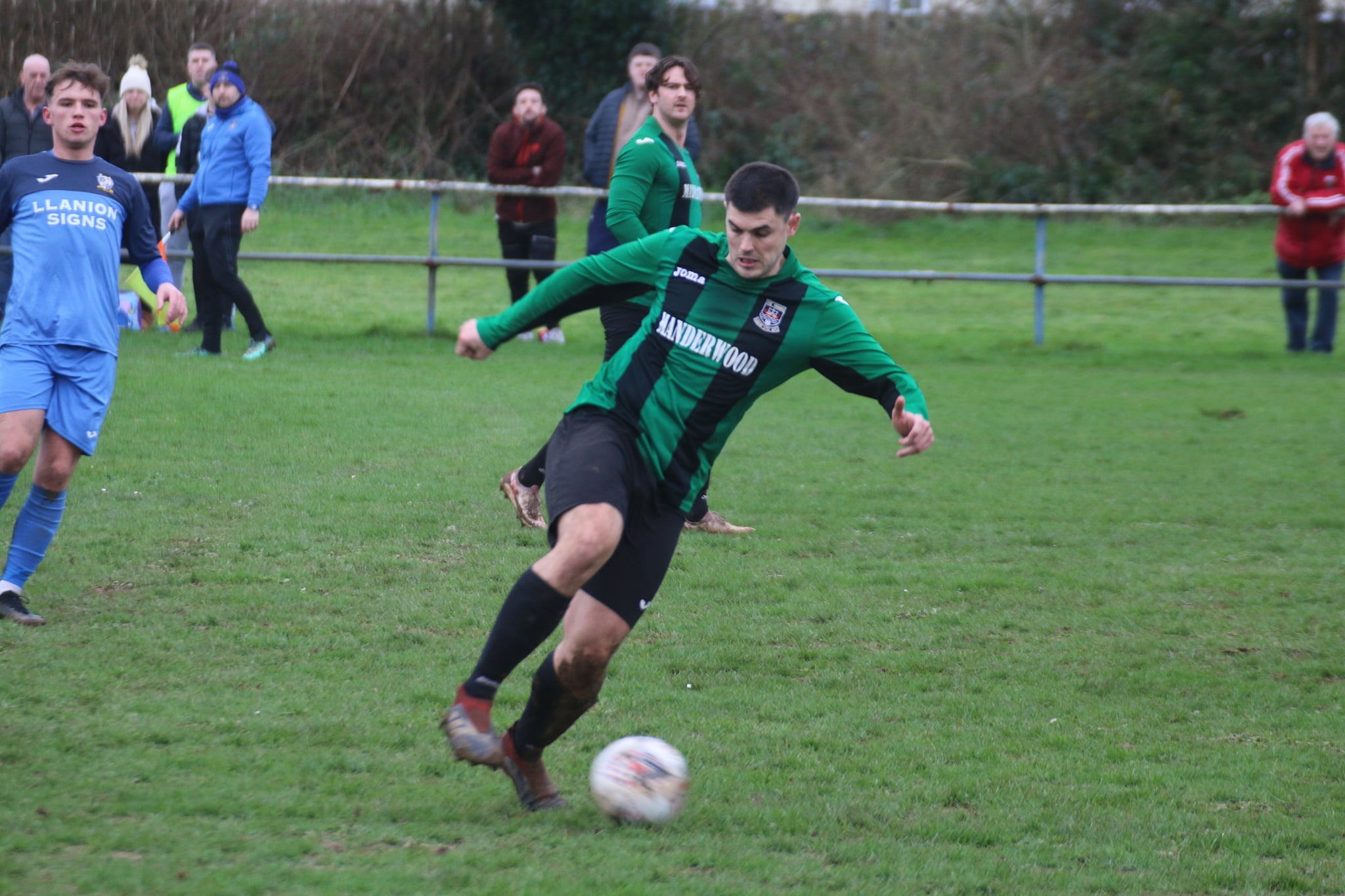