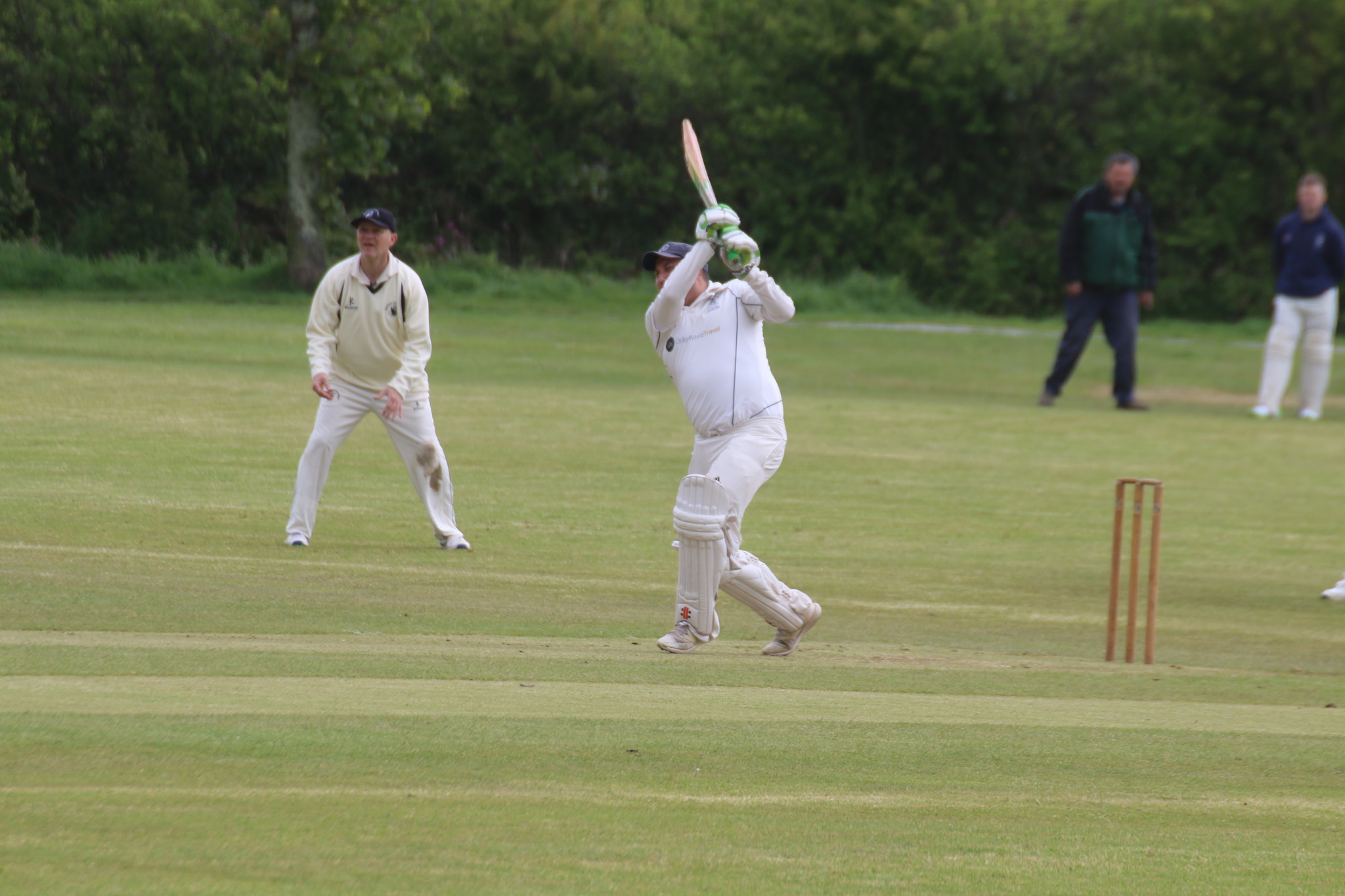 HAVERFORDWEST secured a 23-run victory on Saturday (May 22) as they bowled St Ishmaels out for their second win of the season.

Tish chose to field first after winning the toss and they were able to restrict Town to 147-9 from their 45 overs.

After a steady start, Town lost three wickets in quick succession. Brennan Devonald made the breakthrough as he had Mikey Jones caught by Peter Bradshaw.

He also trapped Ben Field leg before wicket and soon after Andrew Pawlett bowled Danny Potter on a score of 19.

Those wickets saw Town slip to 30-3 but Dai Davies and Jake Merry shared 65 runs for the fourth wicket.

Merry made 23 but he was caught by Bradshaw off the bowling of Ieuan Hawkins and moments later, Pawlett trapped Dan Field leg before.

Hawkins also had Archie Thomas caught by Lewis Rhead as Town slipped into further trouble on 97-6.

Town took the score past 100 as Davies reached his half century but wickets continued to fall as Jack Scriven was bowled by Andrew Williams.

Jordan Milich then did the same to Ashley James and Jonny White was then ran out as Town searched for late runs.

Davies remained and finished unbeaten on 70 with four fours and a six.

That set Tish 148 to win the game but they lost Peter Bradshaw early as he was trapped leg before by Johnny White.

Harry Nicholas and Daniel Richards shared 29 runs for the second wicket but Ashley James then had Richards caught by Jack Scriven on a score of 12.

James then had Brennan Devonald caught by Dai Davies for a golden duck as Tish slipped to 37-3.

Jordan Milich made 15 for Tish but he was bowled by Archie Thomas who then caught Andrew Williams to give Clive Tucker his first wicket.

Thomas was at it again as he trapped Gareth Virgo leg before and Jake Merry had Lewis Rhead caught by Mike Jones.

Nicholas had made a patient 45 without any boundaries but he was finally caught by Scriven off the bowling of Merry.

James Hall finished unbeaten on 12 but the game was brought to a close when Thomas had Ieuan Hawkins caught by Ashley James.

That saw Tish bowled out for 124 as Town secured victory.