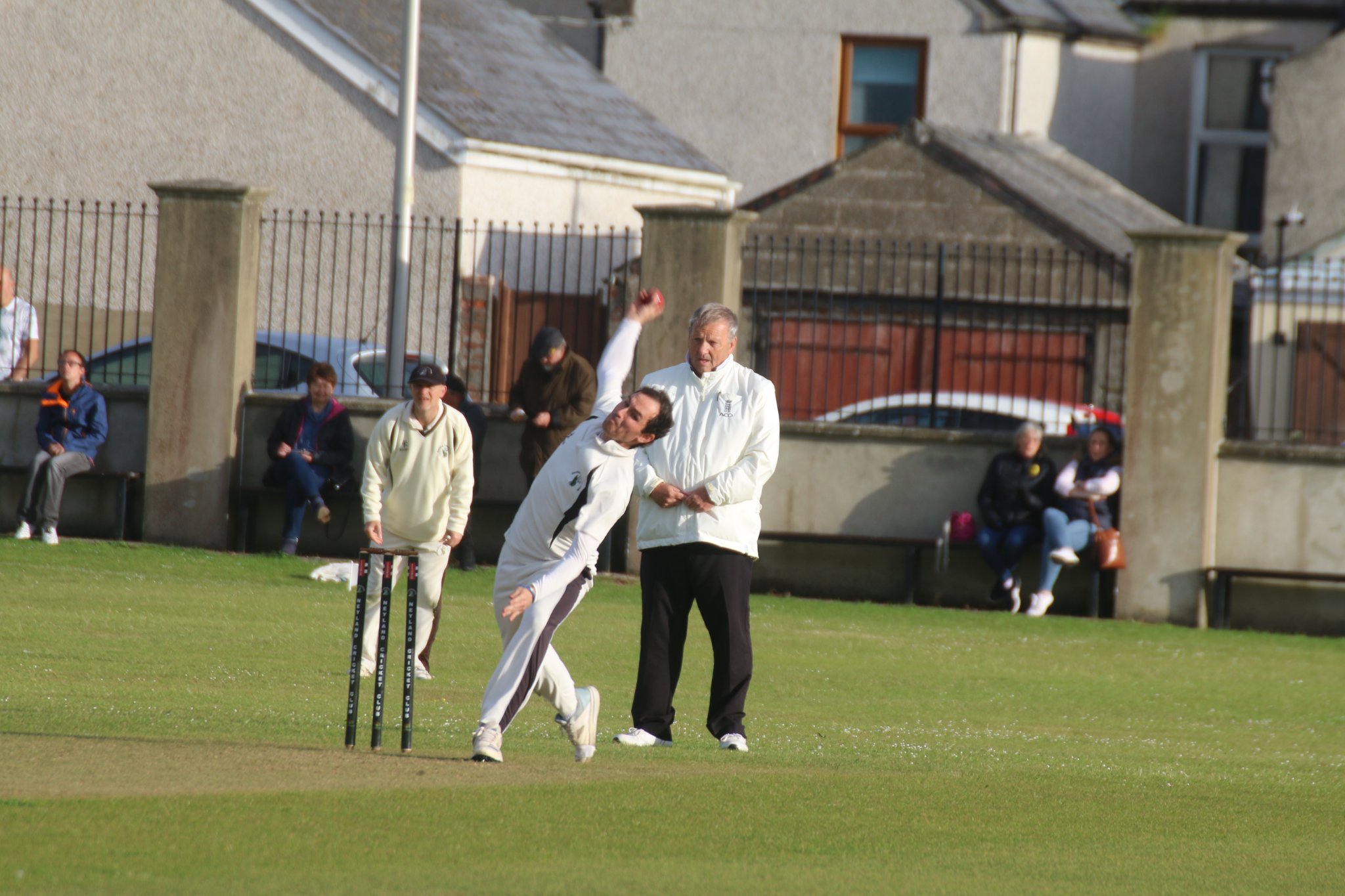 NEYLAND booked their place in the semi-finals of the Duggie Morris Cup after beating Haverfordwest in a thrilling finale.

Neyland had scored 147-8 in their innings and Town needed four to win off the last over. They could only get two and a run out off the final ball secured the win for Neyland.

The home side lost Paul Murray early on as he was bowled by Johnny White but Gregg Miller and Ashley Sutton shared 53 runs for the second wicket.

Miller hit three fours and a six in his score of 28 but he was stumped by Jake Merry off the bowling of Clive Tucker.

Sutton and Brad McDermott-Jenkins then added another 43 runs to the score but he was bowled by Ashley James on a score of 32.

McDermott-Jenkins hit a four and three sixes in his score of 38 from 28 balls but he was also bowled by James.

Neyland’s innings began to slip away as Andrew Miller was run out before George Evans was bowled by Archie Thomas.

That left Neyland on 123-6 but Lewis Page and Patrick Hannon added 18 runs for the seventh wicket.

In the final over, Hannon was caught by Ben Field off the bowling of Thomas and two balls later Page was caught by James to give Thomas his third wicket.

With the very last ball Sean Hannon smashed a six to give Neyland their total.

Town lost Archie Thomas early in their reply when he was caught by Lewis Page off the bowling of Patrick Hannon.

Soon after, Jake Merry was bowled by Jack John, leaving the score on 34-2.

However, Ben Field and Dai Davies shared 63 runs for the third wicket to put the visitors in a strong position.

Field had hit five fours and two sixes in his score of 54 from 44 balls but he was caught bt Paul Murray off the bowling of McDermott-Jenkins.

Davies and Mikey Jones added another 30 runs to bring Town to within touching distance of their target.

Davies was then caught by Ashley Sutton off the bowling of John on a score of 43 that had included three fours and a six.

It came down to the final over but Town were unable to get the runs needed as a late run out sealed the win for Neyland.