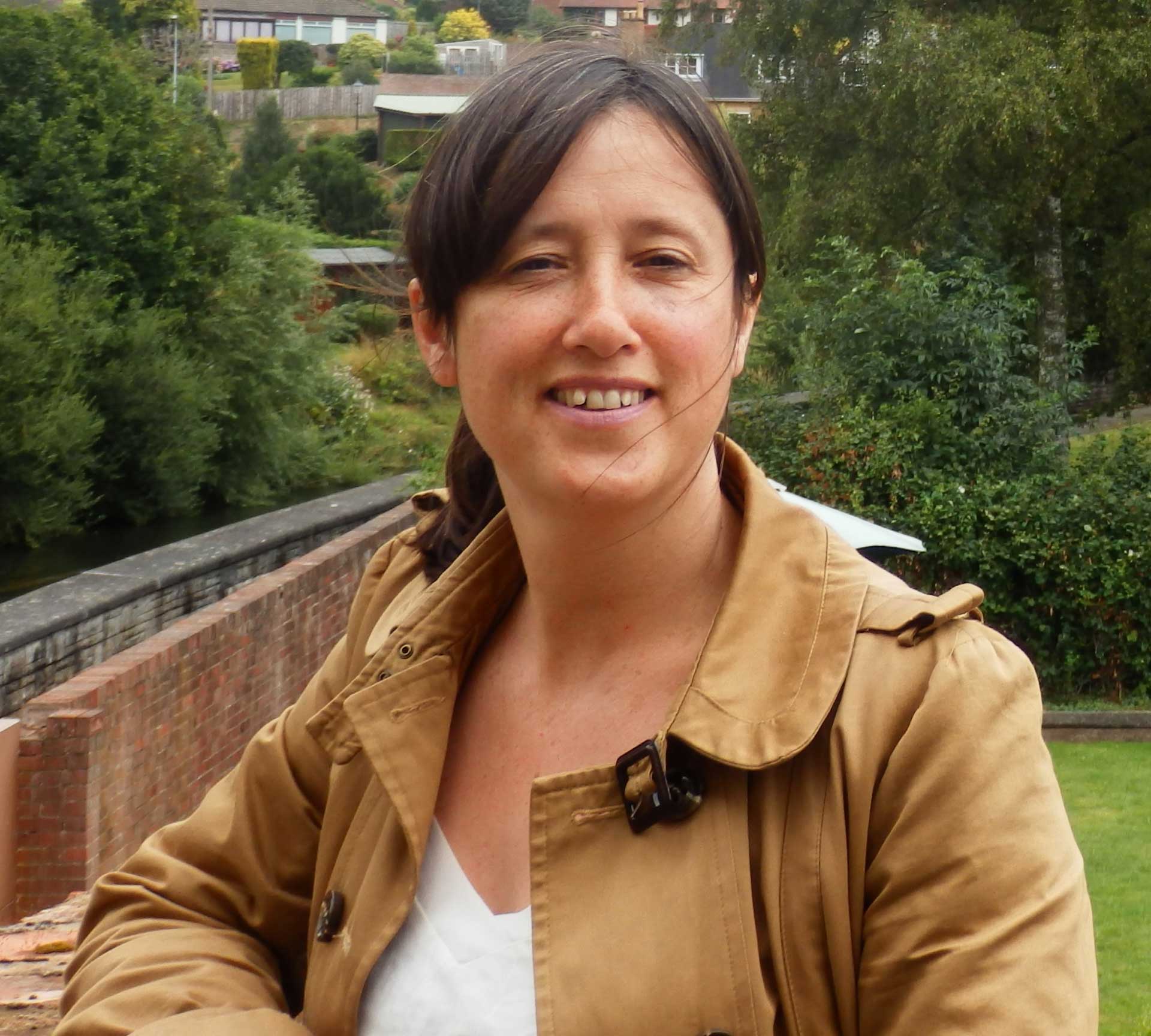 THE WELSH GOVERNMENT has been accused of ‘ducking from scrutiny’ after First Minister Mark Drakeford has once again refused to back in independent inquiry into children’s services in Wales.

His decision has prompted an angry response from Leader of the Welsh Liberal Democrats and former child protection social worker Jane Dodds.

In a statement the Lib Dems in Wales released a statement as follows: ‘This week, First Minister Mark Drakeford once again reiterated his opposition to an independent inquiry into children’s services in Wales.

Drakeford’s rejection of the proposal came in response to a question asked by Welsh Liberal Democrat Leader Jane Dodds in the Senedd chamber.

The Welsh Liberal Democrats Leader, who worked for over 25 years as a child protection social worker has called for an independent inquiry come in response to the tragic death of Logan Mwangi and similar inquiries taking place in Scotland and England.’

Commenting Jane Dodds MS told The Pembrokeshire Herald: “The Welsh Liberal Democrats are very clear, following a number of alarming incidents, the Welsh Government should announce a review of child protection across Wales.

“Social workers, their managers, family support workers and colleagues in the health and education systems are working hard to protect children. But, more is needed to help social workers to do their job and a Chief Social Worker for Children is needed – as they have in England.

“Both Scotland and England are carrying out independent inquiries into the state of children’s social services in their jurisdiction. There is no reason for Wales not do the same.

“Since 2012 there has been a 78% increase in the number of children who are looked after and the last available figures show that 2,820 children were subject to a child protection plan – and we know that the pandemic has made working with those children and families all the more difficult.

“It is extremely disappointing to hear from the First Minister that the Welsh Labour Government will once again be ducking from scrutiny and refusing to hold an independent inquiry.”

After being requested to carry out an independent review following the tragic death of Logan Mwangi, Mr Drakeford said, “It’s never right to rush into something very general from what is a very specific state of circumstances.”