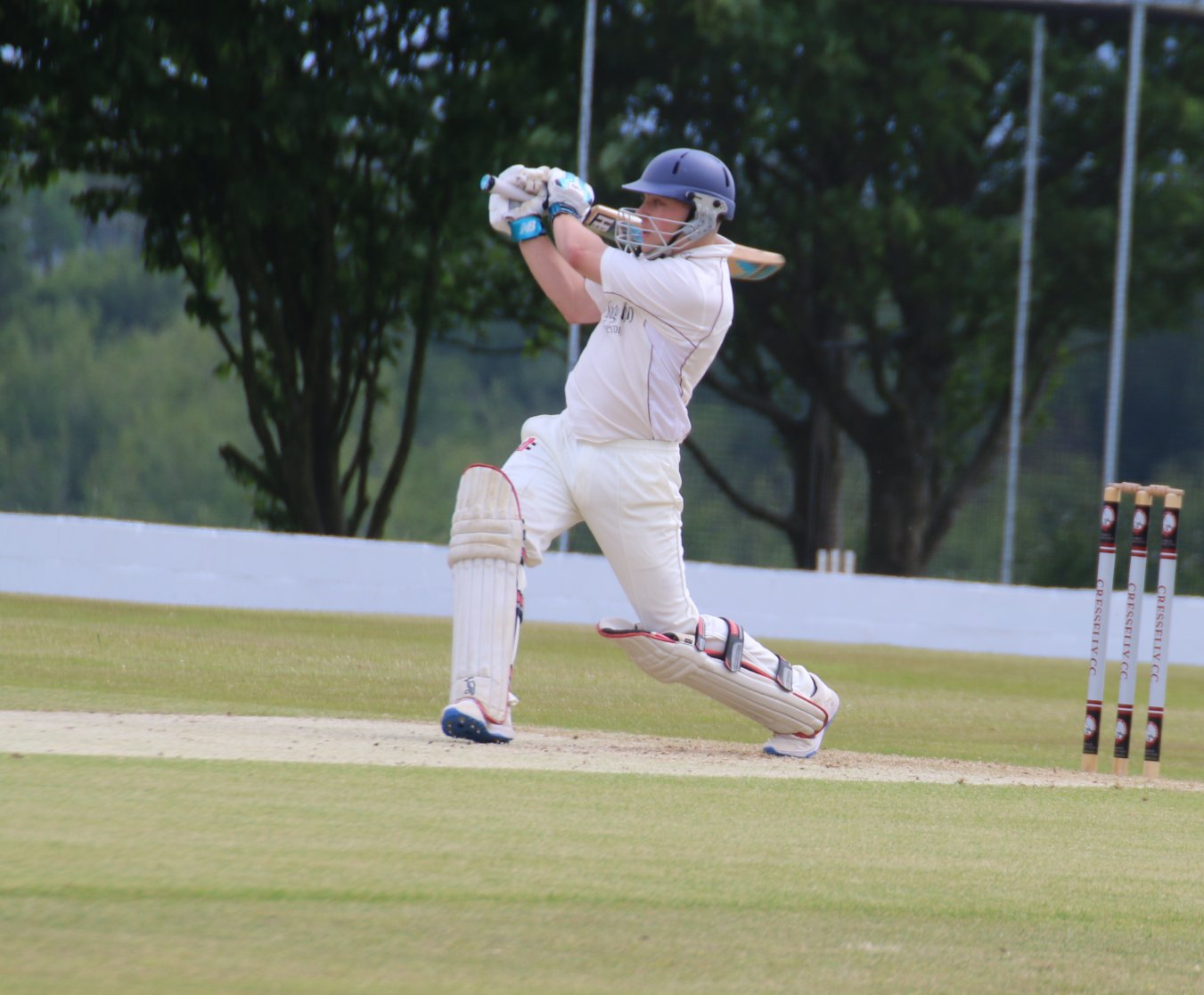 CRESSELLY moved to the top of Division 1 on Saturday (Jul 16) as they beat Haverfordwest by 166 runs.

Cresselly won the toss and chose to bat and they made an excellent total of 334-3, the third time this season they have hit over 300 runs.

The win means they now have an 11-point lead over their nearest challengers with five games left to play.

Phil Williams and Matthew Morgan opened up and they shared a brilliant stand of 246 runs for the first wicket.

Morgan hit 19 fours and a six in his score of 121 before he was caught by Jake Merry off the bowling of James Marchant.

Williams hit thirteen fours as he reached 109 but he was out in similar fashion to Morgan.

Marchant also bowled Ryan Lewis for a first-ball duck but Iwan Izzard came in and cracked four fours and five sixes in his score of 59 not out from 21 balls.

Alex Bayley finished unbeaten on 13 as Town were set an unlikely 335 to win the game,

Town had a number of good performances in their reply but they ultimately had too much to do and Cresselly were able to seal the win.

Mikey Jones hit seven fours in his score of 51 and Jake Merry added 35.

Chris Phillips scored 32 and there were scores of 13 from Dan Field and 10 from Ben Field but that was as good as it got for the visitors.

Dan James finished with figures of 3-36 and Tom Arthur had 3-18. Nicky Cope took 2-25 while Ryan Lewis and Charlie Arthur each picked up a wicket.

That saw Town bowled out for 162 as Cresselly picked up 19 points for their win.