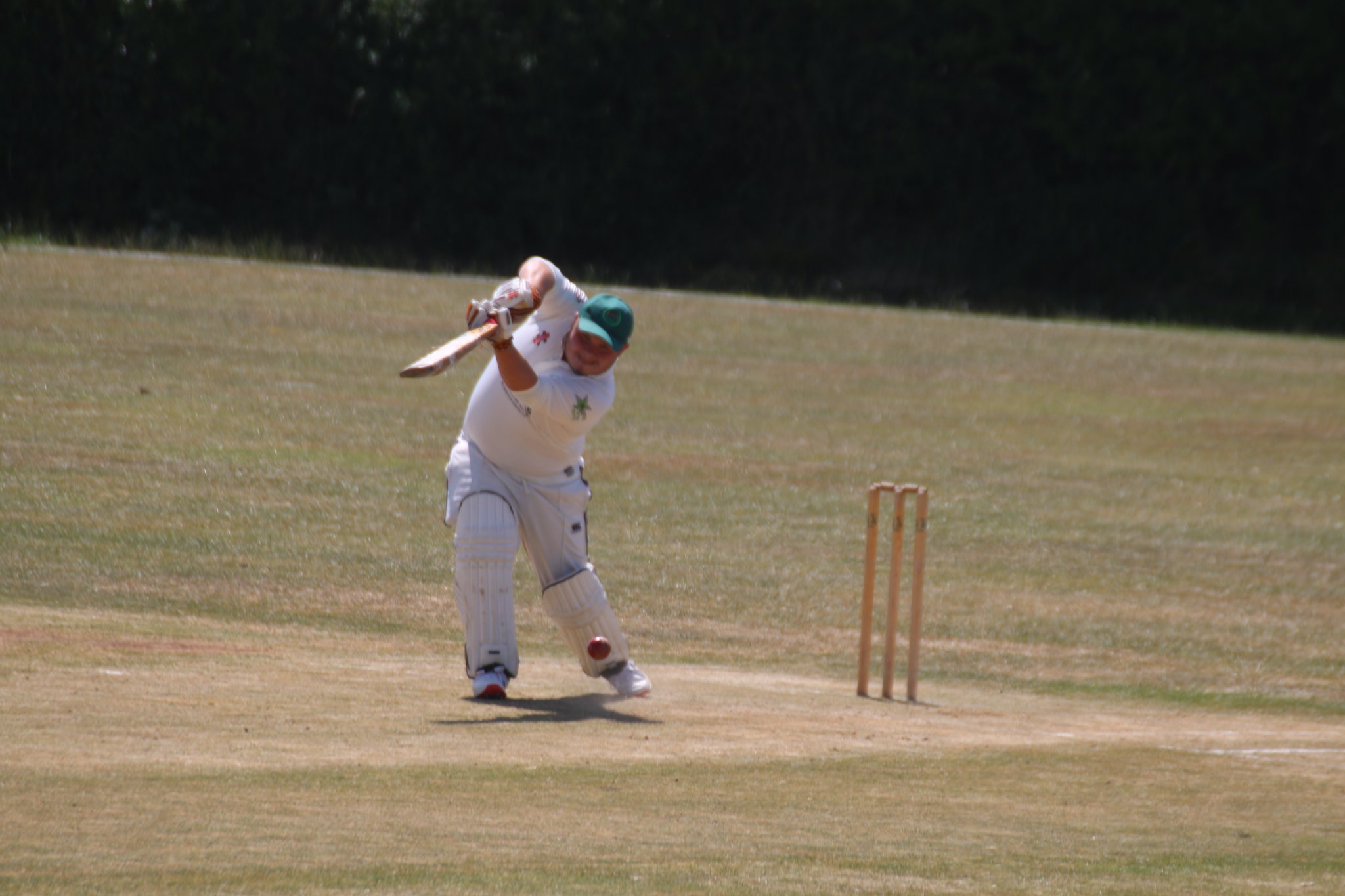 ST ISHMAELS dealt a blow to Narberth’s title hopes on Saturday (Jul 16) as they beat them by 19 runs.

Narberth had gone top the previous week but they were unable to follow that up as Tish earned their fourth win in a row.

Narberth won the toss and chose to field and they bowled Tish out for 187 in the 40th over.

Andrew Pawlett scored 19 and Andrew Palmer scored 18 but Tish’s total was underpinned by an excelltn score of 95 from Phil Llewellyn.

He hit fifteen fours and two sixes in his knock but his departure left Tish on 158-6.

Brennadn Devonald and Andrew Williams added scores of 17 to keep the scoreboard ticking over.

Narberth’s Davy Johns took 3-26 while Matthew Johns had 2-37 and Loui Davies finished with figures of 2-32.

There was also two wickets for Ben Hughes as Narberth set themselves 188 to win the game.

In reply, Narberth lost a number of early wickets and found themselves in trouble on 23-5.

Richard Adams, Ben Quartermaine and Jamie McCormack all fell to Brennan Devonald while Jordan Howell and Will Nicholas were both trapped leg before wicket by Jonathan Pawlett.

Ben Hughes and Loui Davies stopped the flow of wickets as they shared 52 runs for the sixth wicket.

Hughes scored 18 but he was then bowled by Andrew Pawlett.

Davies was then joined by Rhodri Dyer and the pair shared 71 runs for the seventh wicket as they began to restore their hopes of victory.

Dyer hit four fours in his score of 29 but he was bowled by Andrew Pawlett. Two balls later he trapped Dan Hughes leg before for a duck as Narberth slipped to 146-8.

They still had Davies at the crease, who had reached his half century, and he went on to reach a score of 78 (10 fours).

However, he was then caught by Ieuan Hawkins off the bowling of Jonathan Pawlett. He then wrapped up the innings as he trapped Matthew Johns leg before to seal victory.

Their fourth win in a row sees them move up to sixth place in the table, level on points with fifth placed Neyland.