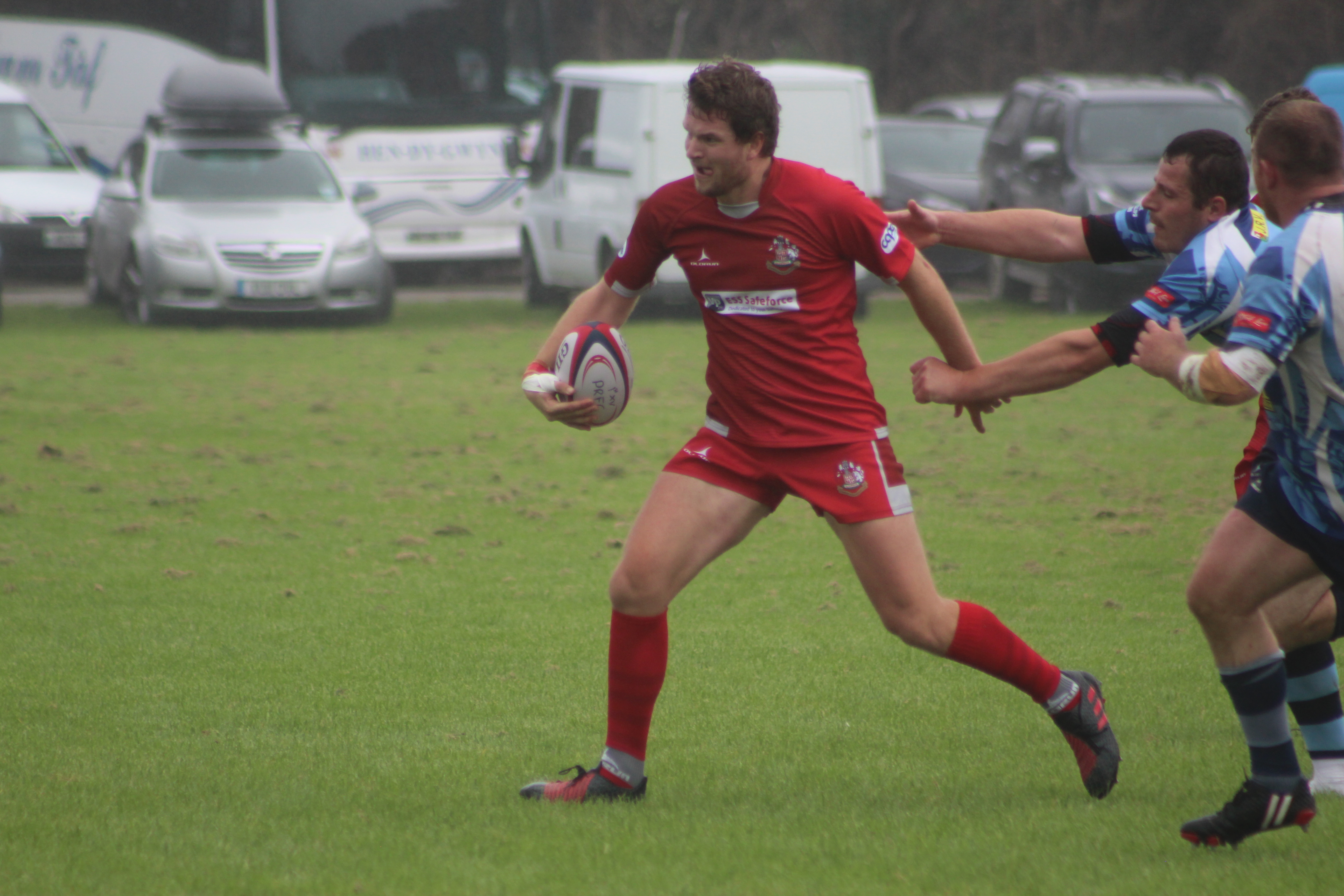 PEMBROKE put in an excellent display on Saturday (Sept 1), as they kicked off their League 2 West campaign with a 29-20 win over St Clears.

There were new faces among both sides and a good crowd gathered to watch the game.

Pembroke opened proceedings and enjoyed the best of the opening exchanges although the visitors were not helped when one of the new faces, Rhys Strawbridge was presented with an early ten minute rest on the sidelines when he incurred the referee’s displeasure after only six minutes of play.

In a rare visit to the home side’s half after seventeen minutes, scrum half Owain Davies scored an opportunist try for the visitors to record the first of the new season but within a minute Pembroke struck back when fly half Toby Smith touched down close to the posts allowing an easy conversion for full back Luke Hartland to edge into the lead. Pembroke continued to press and with Smith controlling affairs with excellent tactical kicking varied with good interplay with his lively backs another try was no surprise ten minutes later from prop Dom Colman and although the kick from the touchline was not successful a useful lead of 12 points to 5 was established at half time.

Two minutes into the second half fly half Dan Griffiths reduced the arrears for the visitors with a penalty and the balance of play shifted with the visitors matching the host’s efforts, particularly up front with the pack much the stronger.

Despite this improvement however the home backs looked dangerous whenever in possession from anywhere on the park and within ten minutes two tries orchestrated by outside half Smith exposing the Saints defence stretched the lead to 22 points to 8.

The visitors kept on battling and they were rewarded for their efforts with a try from second row Dafydd Walters converted by Dan Griffiths.

With the final whistle imminent Pembroke settled matters with another try thanks to their back division once again and at 29 points to 15 recorded the bonus point.

Saints responded once again and outside centre Will Davies touched down to reduce the arrears but with a losing bonus point maybe the only consolation available, perhaps providing some consolation, unfortunately the conversion was missed and the visitors left reflecting on a curious game when the result could have been worse that it was.

On Saturday (Sept 8), Pembroke are away to Pembrokeshire rivals Fishguard while St Clears will look to bounce back as they host early league leaders Carmarthen Athletic.