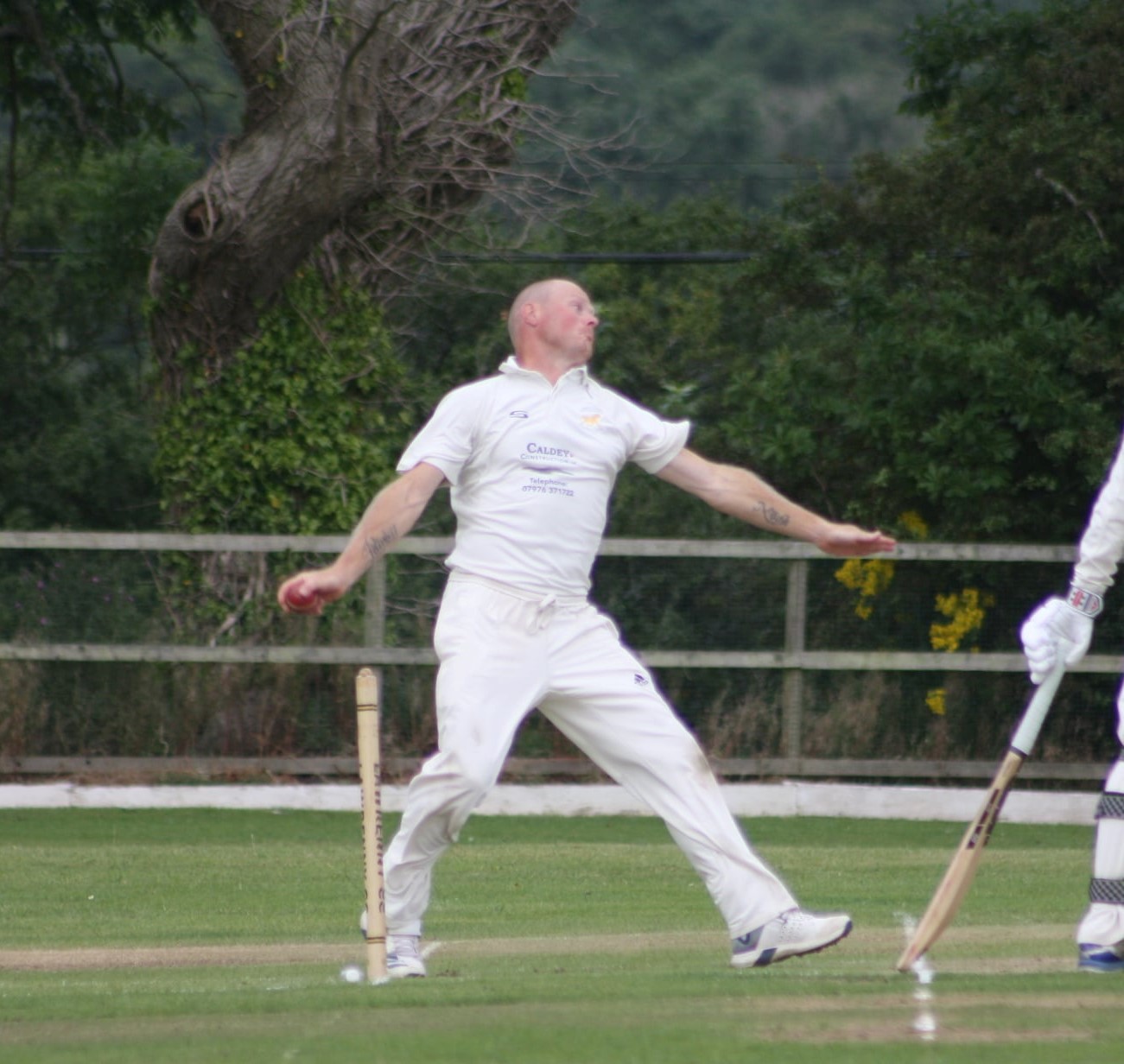 LAWRENNY kept themselves in contention for the Division 1 title with a narrow five-run win over Haverfordwest on Saturday (Aug 7).

Town won the toss and chose to field and they were able to bowl Lawrenny out for 159.

Kurtis Marsh and Harry Thomas shared 48 runs for the first wicket but Thomas was first to go on a score of 23 that included three fours and a six.

James Buckle and Marsh added another 24 runs but Buckle was then caught by Archie Thomas off the bowling of Simon Williams.

James Marchant returned and he had Ryan Morton caught by Ben Field before also taking the big wicket of Kurtis Marsh.

Marsh had hit eight fours in his score of 60 but he was also caught by Field as those quick wickets put Lawrenny in deeper trouble on 106-6.

Matt Lewis and Tom Cole shared 39 runs for the seventh wicket as they looked to push the score on.

Lewis made 16 before he was bowled by Marchant and soon after Cole was run out by Jack Scriven on a score of 21.

Ashley James then bowled Patrick Elliot for a third-ball duck as the host slipped to 145-9.

Rob Williams made a late score of 11 but James struck to have Jamie Lewis caught by Field and to bring the innings to a close.

Mikey Jones and Paul Tough made a good start for Town in their reply as they shared 61 runs for the first wicket.

Jones made a score of 21 but he was caught by James Phillips off the bowling of Kurtis Marsh.

Harry Thomas then trapped Ben Field leg before and he also had Tough caught by Ryan Morton soon after on a score of 45.

Dan Field and Danny Potter added another 33 runs for the fourth wicket but Lewis then bowled Field.

Morton then bowled Archie Thomas and James Marchant in quick succession to leave Town on 117-6.

Potter had made his way to a score of 35 but he was then trapped leg before by Morton as Town’s hopes of a win were dented.

Jack Scriven and Ashley James then added 20 runs for the eighth wicket to take Town to within just eight runs of their target.

However, Lawrenny hit back as Rob Williams had Ashley James caught by Harry Thomas.

He also had Johnny White caught by James Phillips before trapping Simon Williams leg before to seal victory.

That left Scriven not out on 22 but Lawrenny breathed a sigh of relief.

On Saturday (Aug 14), Lawrenny are at home to Carew while Haverfordwest host Whitland.

Hakin come from behind to upset Cwmamman